Concordia hosted a special, invitation-only working session that convened leaders from the private, public, academic, and civil society sectors working across Latin America under its ‘Partnership Accelerator’ format. The session, which highlighted innovation and impact in the Latin American financing space, had an objective of sharing insight regarding tangible, action-ready interventions underway and engaging as a group around solutions to achieve the Sustainable Development Goals in the region. This session extended conversation pieces held throughout 2019 as part of Concordia’s CIFC work and identified the most mature discussion topics from within its network for this accelerator.

The session centered around separate themes shaping investment in Latin America, with each theme independently and concurrently discussed in a small group setting. 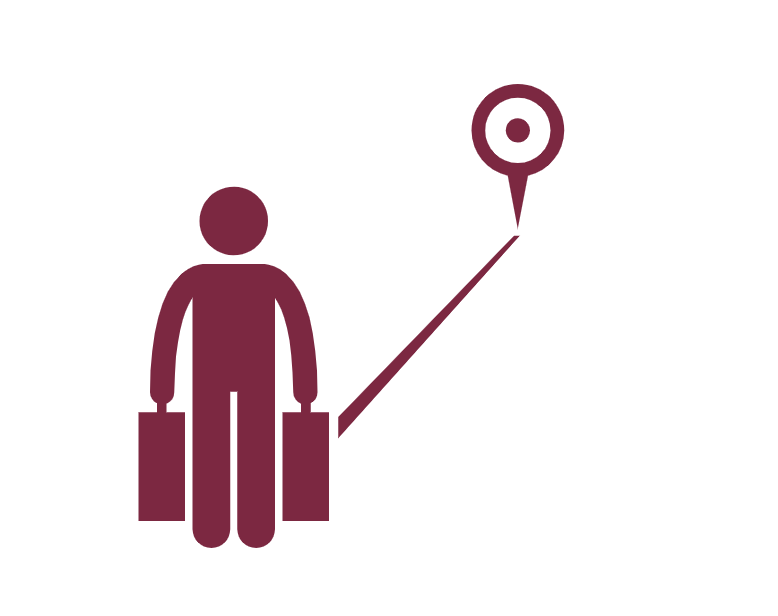 As of December 2019, more than 4 million individuals have left Venezuela, with Colombia hosting the largest number of migrants — over 1.5 million men, women, and children. Colombia has leveraged strong government interventions and human-centered approaches to manage the economic and social impact of this migrant flow, demonstrating innovation in blending impact investing, results-based financing, and information management systems for vulnerable populations. This table aimed to highlight and scale current strategies that mobilize investment capital through innovative financing vehicles that promote the stabilization of vulnerable populations, including the migrant population from Venezuela. 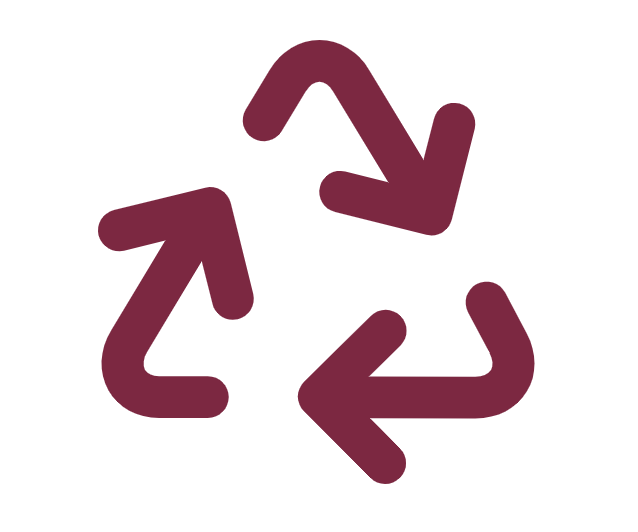 Latin America has a resource-intensive economy with a vigorous social innovation culture. The principles behind a circular economy are not entirely new in Latin America and have begun to appear in pockets of activity across the continent. One of the major factors to consider is how such a transition to a circular economy would affect different socio-economic levels both within a country, but also regionally. This table highlighted major initiatives underway in the region, while also addressing how such a transition can ensure equitable inclusion across all socio-economic metrics. 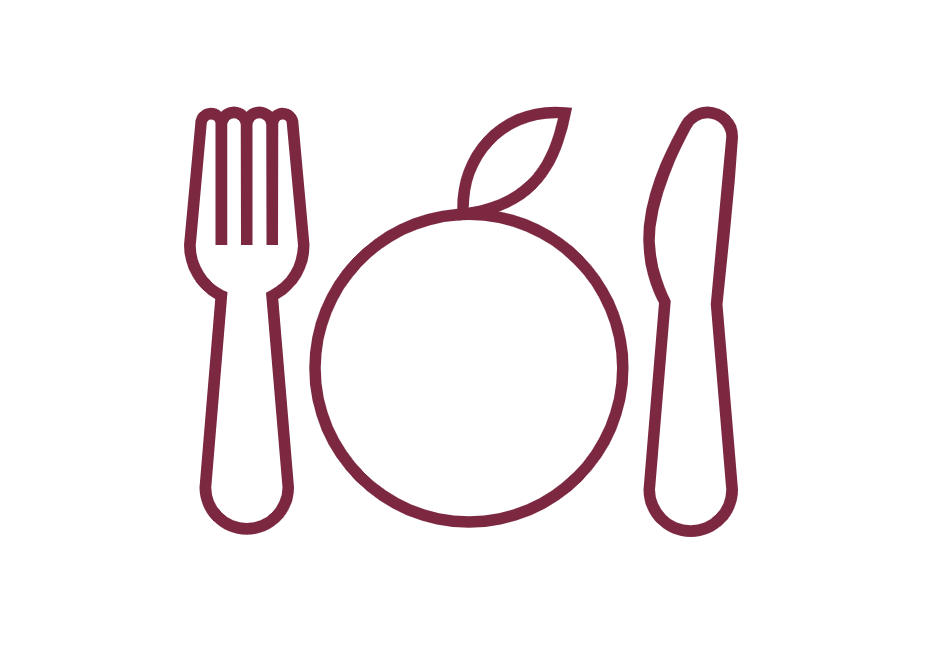 According to recent UN reports, chronic malnutrition in youth and children under the age of 5 is on the decline in Latin America, even while severe food insecurity continues to rise across the region. At the same time, obesity is on the rise, affecting 1 in 4 persons in the region, and climate change increasingly undermines food production and supply. These latest statistics demonstrate the complexity of food security and nutrition in the region — complexity exacerbated by COVID-19 — and the need for multifaceted, sustainable interventions achieved only through partnerships. By leveraging bold, large-scale funding solutions and partnering with local health care providers, food & nutrition product manufacturers, and other relevant enterprises, we can dramatically transform the state of malnutrition and food insecurity across the region. 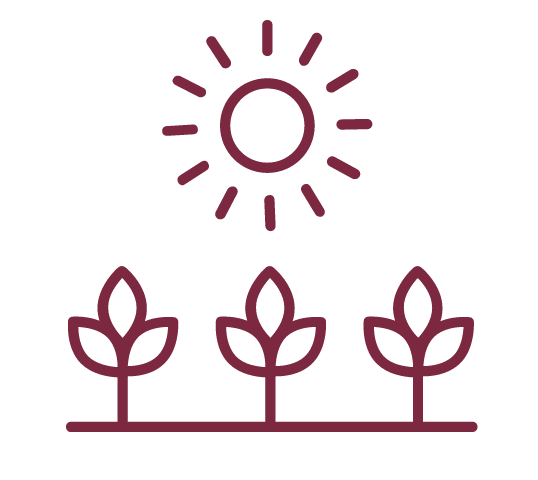 Given the growing population, reaching 10 billion by 2050, and the unique ability of the agriculture value chain to simultaneously address multiple Sustainable Development Goals, it is of the utmost importance to achieve agricultural sustainability through innovative and efficient food production. New technologies and advancements in data-driven processes not only hold the key to developing more sustainable production and distribution means that also meet global nutritional demand, but are also impacting the investment dynamics associated with agriculture systems. This table explored how partnerships are creating balance between long term requirements, like regenerative agriculture or climate conservation themes, and local and regional market demands by answering questions like: How are cross sector partnerships leveraging both traditional and innovative farming techniques to attract new forms of capital that lead to long-term, economically viable solutions? Who are the new private sector players that are joining development finance institutions to transform Latin America’s agriculture ecosystem? What does success look like for the region, and who is driving that definition process? 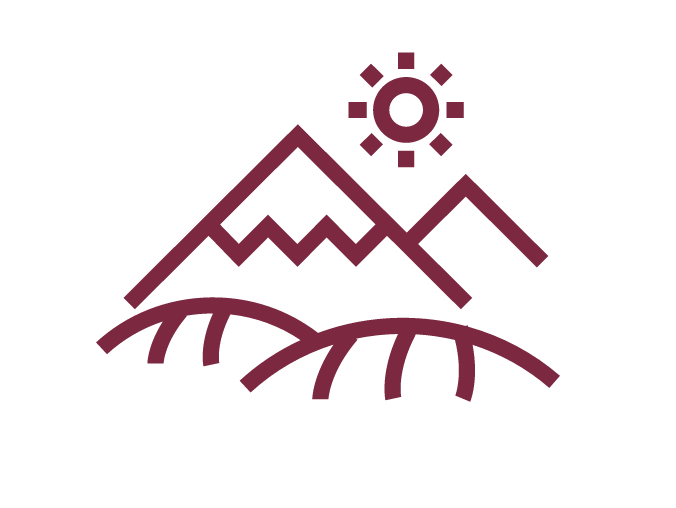 Indigenous peoples in Latin America have made significant social progress, experienced a reduction in poverty levels in several countries, and gained improved access to basic services during the boom of the first decade of the century, but they have not benefited to the same extent as the rest of Latin Americans, according to a World Bank study. While indigenous peoples make up 8 percent of the population in the region, they represent approximately 14 percent of the poor and 17 percent of the extremely poor in Latin America. To reduce their vulnerabilities more successfully, this table looked at indigenous issues through innovative financing lenses which take into account their voices, cultures, and identities, amongst other criteria. In particular, it aimed to focus on resilient employment opportunities, inclusive trade within the Pacific Alliance, and policies for federal procurement & trade rights for indigenous peoples in the region. 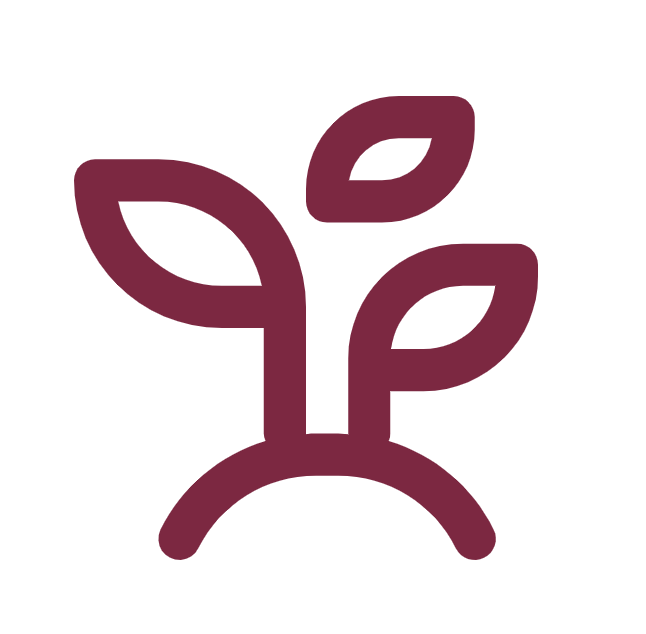 With increasingly uncertain climate patterns, Latin America needs to prioritize initiatives that focus on resilience and adaptation. This table built on 2019’s discussion sets related to climate change adaptation and environmental security with a hyper focus on deforestation and preserving biological and cultural diversity through a regenerative agenda. It highlighted innovative partnerships while seeking to address challenges such as short-term thinking, disparate and exclusionary visions, and an over reliance on the public sector to serve a leading role in solutions through the development of a coordinated funding and intervention strategy. The table also served as an initial strategy discussion for the State of Queretaro, which was named as the Latin American Head for the Under2 Coalition and will hold a 2-year leadership position charged with coordinating Latin American efforts to reach carbon neutrality at the sub-national level. 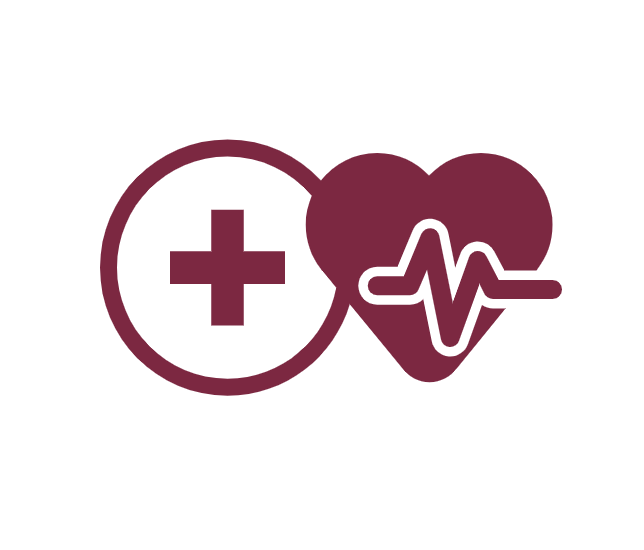 As with other regions, Latin America is struggling to respond and even quantify the scope of the COVID-19 unprecedented pandemic. Countries in Latin America should pay attention to the long-term inequalities present in the region that have been exposed by the pandemic, with a focus on health care quality, accessibility, and affordability. Can innovative financing tools such as advance market commitments, the potential to raise private funds through vaccine bonds, a political and financing focus on expanding Water, Sanitation, and Hygiene (WASH) practices in health care facilities, or using government guarantees be utilized to democratize healthcare access in Latin America? This table discussed practical healthcare interventions that offer economic and social return at scale, particularly given the current pandemic, and the investment environment that is necessary to derisk healthcare in Latin America.