The Future of Development Finance in Latin America & the Caribbean

“The lesson that the U.S. business community learned from this pandemic is that it’s worth it having your supply chains close to home,” Mauricio Claver-Carone

“You can’t talk about the future of Latin America until you talk about how you address the informal economy,” Matthew Swift 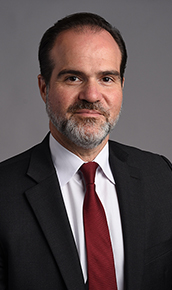 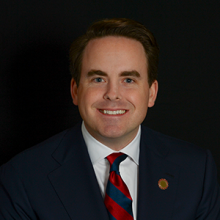