Innovation & Technology as Catalysts for Change in Latin America

“Just as we as a company are embarking on innovation, we firmly believe that all companies must challenge conventional wisdom and use innovation as a catalyst for the economic and social development of countries,” Lucie Claire Vincent

“Generating an entrepreneurial culture in Latin America is key to solve the poverty we have, and it’s the only way to make our economy grow,” Simón Borrero

“It’s very important that entrepreneurship becomes a state policy. When the State recognizes these barriers is when the new path begins,” Ignacio Gaitán 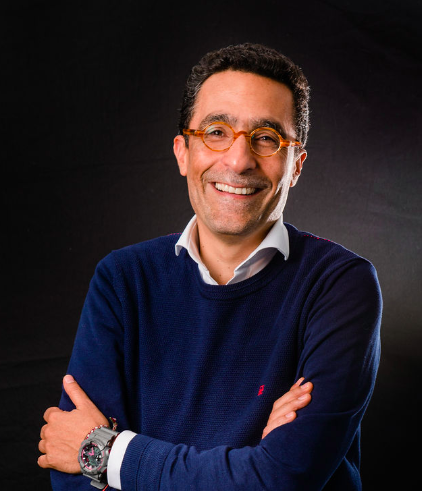 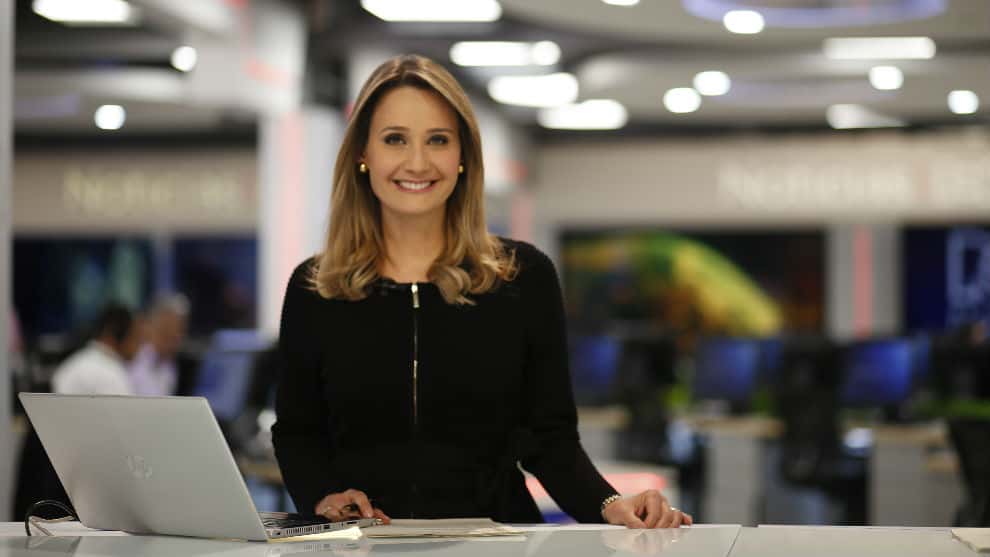 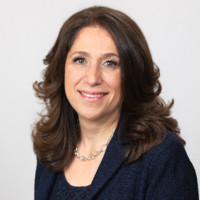 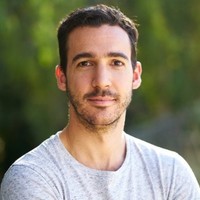