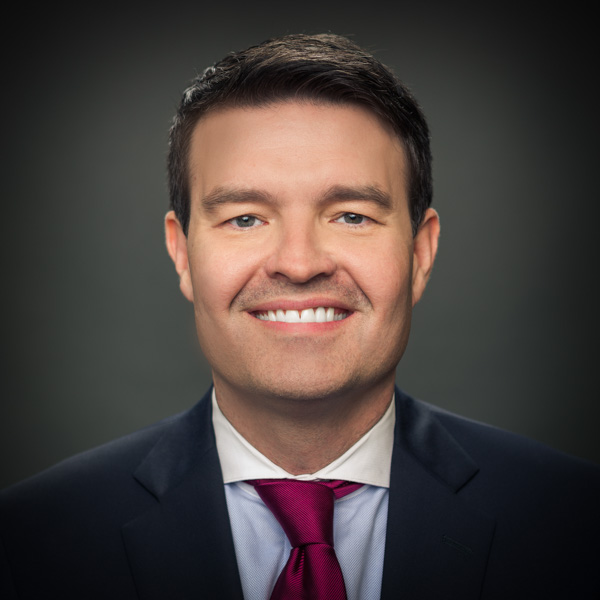 David Sanders, Director of Innovate Arkansas at Winrock International. Innovate Arkansas is a catalyst, connector, and convener of entrepreneurs and industry leaders to help the Arkansas economy grow smarter and faster through innovation, acceleration, and deep incubation. Sanders and his 10-person team of business and industry advisors deliver high-impact, demand-based services, and programs targeting scalable, knowledge-based ventures. As a result, Innovate Arkansas’ companies have created more than 1500 jobs while raising $409 million investment and generating $574.5 million in revenue.

His professional career extends into the private and public sectors. Before joining Winrock, David served in private, college-preparatory school administration. He led business development efforts for a major energy services provider. For nearly a decade, David was a syndicated columnist. He has contributed to the Wall Street Journal and National Review. He is a Robert D. Novak Journalism Fellow with The Fund for American Studies and holds a B.A. in political science and communications from Ouachita Baptist University. He is a board member of the Arkansas World Trade Center. David served in the Arkansas General Assembly from 2011 to 2019, first as a member of the Arkansas House of Representatives and then the Arkansas State Senate.