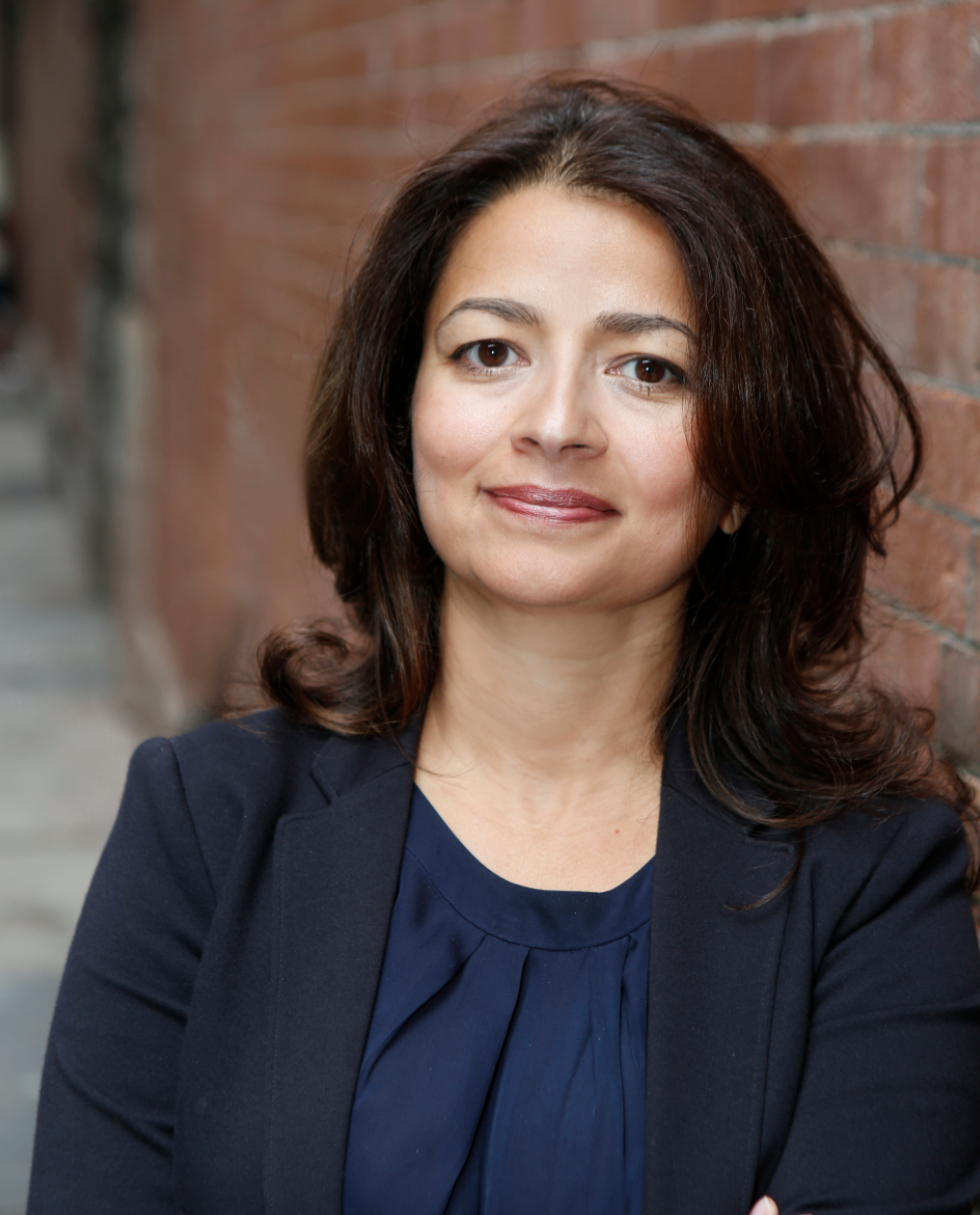 Sayu Bhojwani is a political scientist, author and outspoken advocate for shaking up the status quo in our democracy. In 2019, CQ Roll Call named her one of three people outside of the Beltway to watch. Since 2010, she has served as the founder and president of New American Leaders. In that capacity, she has recruited, coached and supported over 100 first and second generation Americans who now serve in local, state or federal office. A proven expert on diversity and democracy, she gave a widely viewed TED talk on immigrants’ critical role in our democracy. In 2018, her first book, People Like Us: The New Wave of Candidates Knocking at Democracy’s Door, was published by The New Press. A proud immigrant New Yorker, she also served as New York City’s first Commissioner of Immigrant Affairs from 2002 to 2004.