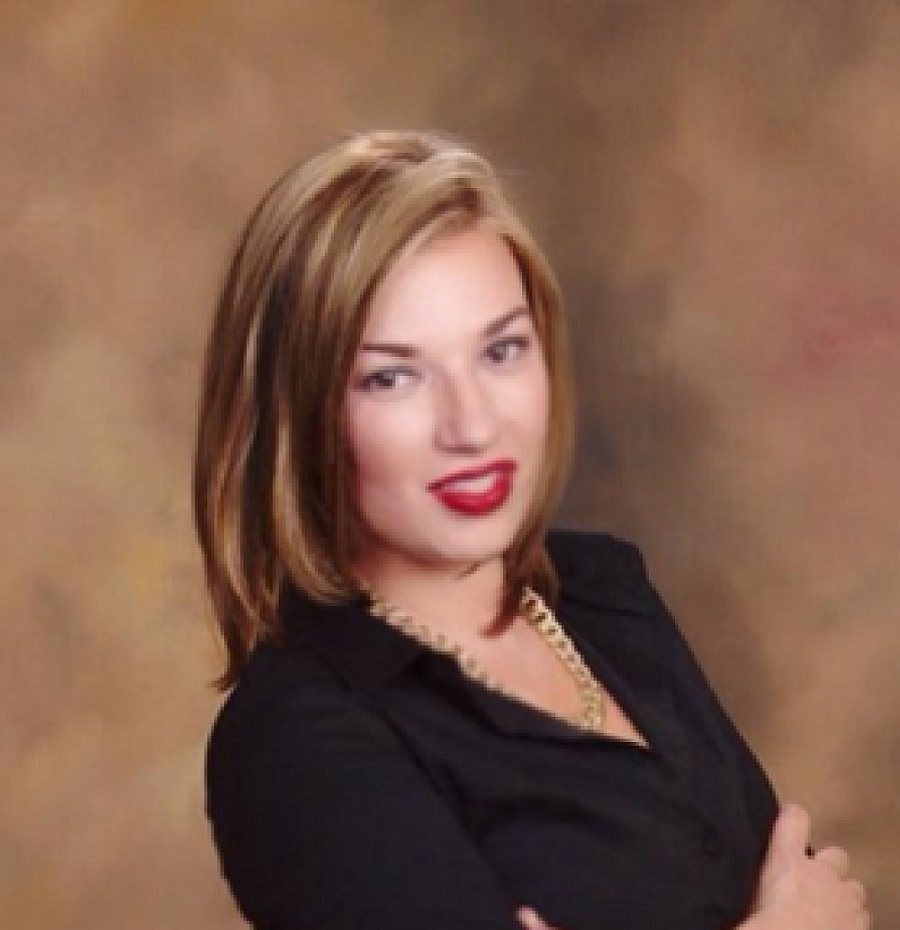 Nejra Sumic is a former refugee who was forced to flee from her home country of Bosnia and Herzegovina.

After a long and dangerous journey, Sumic and her family were finally granted asylum as refugees into the United States. They were able to overcome a great deal of adversity, including adapting to a new culture and building a new life.

Being a former refugee not only instilled her sense of purpose but also fueled her determination and passion. Sumic received a bachelor’s degree in psychology from Arizona State University and a Master’s in Public Administration from Western International University. She is fluent in English, Spanish, Bosnian and several dialects.

Sumic has been a refugee advocate for many years, working at various human rights organizations. She is currently the Arizona State Refugee Organizer with the We Are All America campaign, where she helps transform policies and organizes local refugee communities. She is most passionate in advocating for refugees because they are helping shape our nation’s history of inclusion, bringing rich cultural diversity and contributing to our communities.