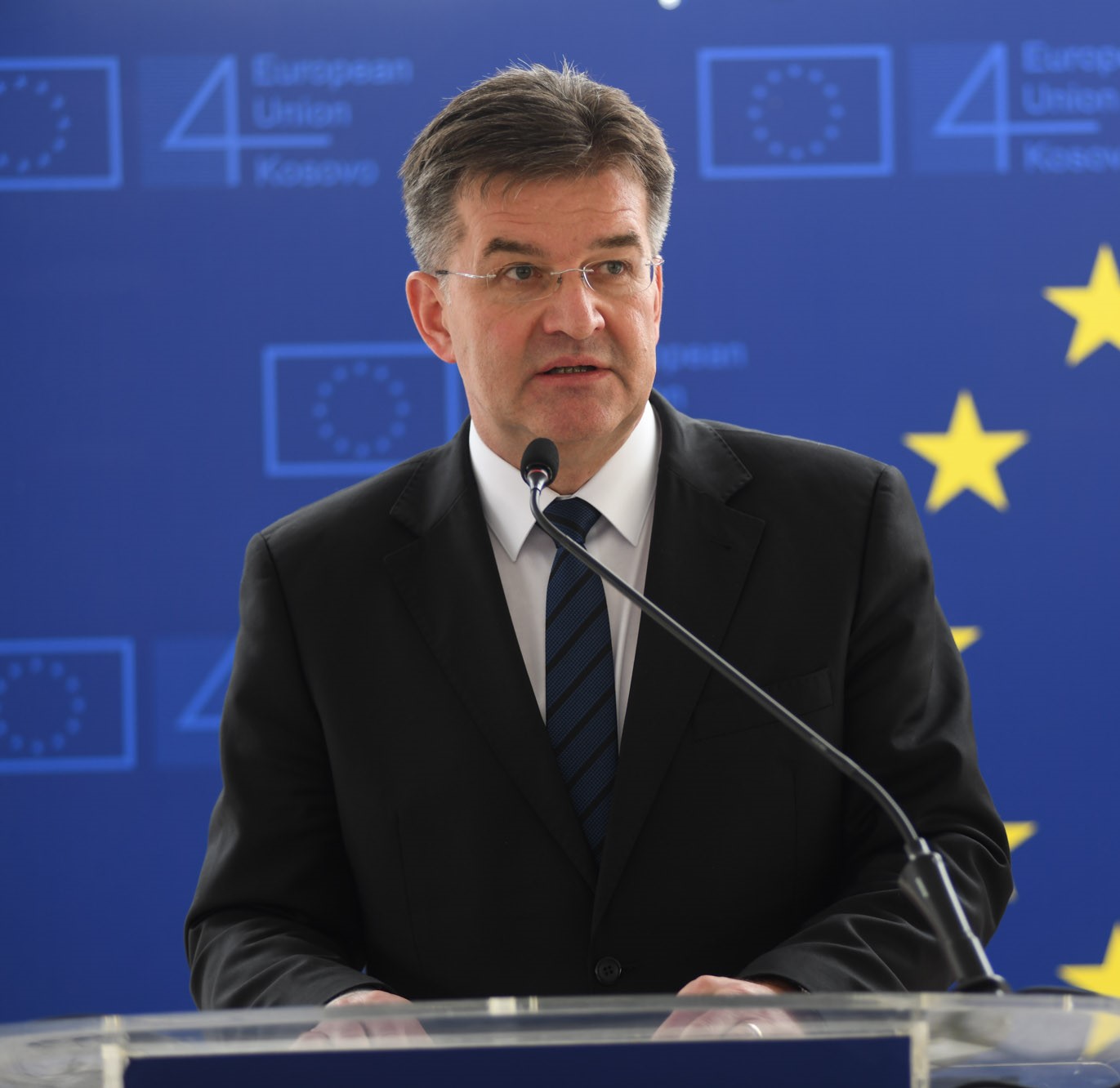 Miroslav Lajčák is the EU Special Representative for the Belgrade-Pristina Dialogue and other Western Balkan regional issues, a position he assumed on 2 April 2020.

Having dedicated his professional life to diplomacy, representing both the Slovak Republic and the international community, Miroslav Lajčák has more than 30 years of experience in foreign policy.

In his national capacity, Mr. Lajčák served as Minister of Foreign and European Affairs of the Slovak Republic for four mandates, a position he first held from 2009 to 2010. From 2012 to 2016, he served as both Foreign Minister and Deputy Prime Minister of Slovakia. He was reappointed as Foreign Minister in 2016 and 2018 respectively, and left office in March 2020. He also held various Ambassadorial posts, including as Slovak Ambassador to Japan and Slovak Ambassador to the Federal Republic of Yugoslavia, FYROM and to Albania.

A key figure in the mediation of the post-conflict crises in the Western Balkans, Mr. Lajčák served as Executive Assistant to the UN Secretary-General’s Special Envoy for the Balkans. He also negotiated, organized and supervised the referendum on the independence of Montenegro in 2006 on behalf of the European Union.

From 2007 to 2009, Mr. Lajčák served as High Representative of the International Community and European Union Special Representative in Bosnia and Herzegovina.

From 2010 to 2012, Mr. Lajčák helped shape the newly formed diplomatic service of the European Union, the European External Action Service, as its Managing Director for Europe and Central Asia.

Representing the international community, he served as President of the 72nd Session of the UN General Assembly in 2017-2018. Most recently, he served as OSCE Chairperson-in-Office during Slovakia’s 2019 OSCE Chairmanship.