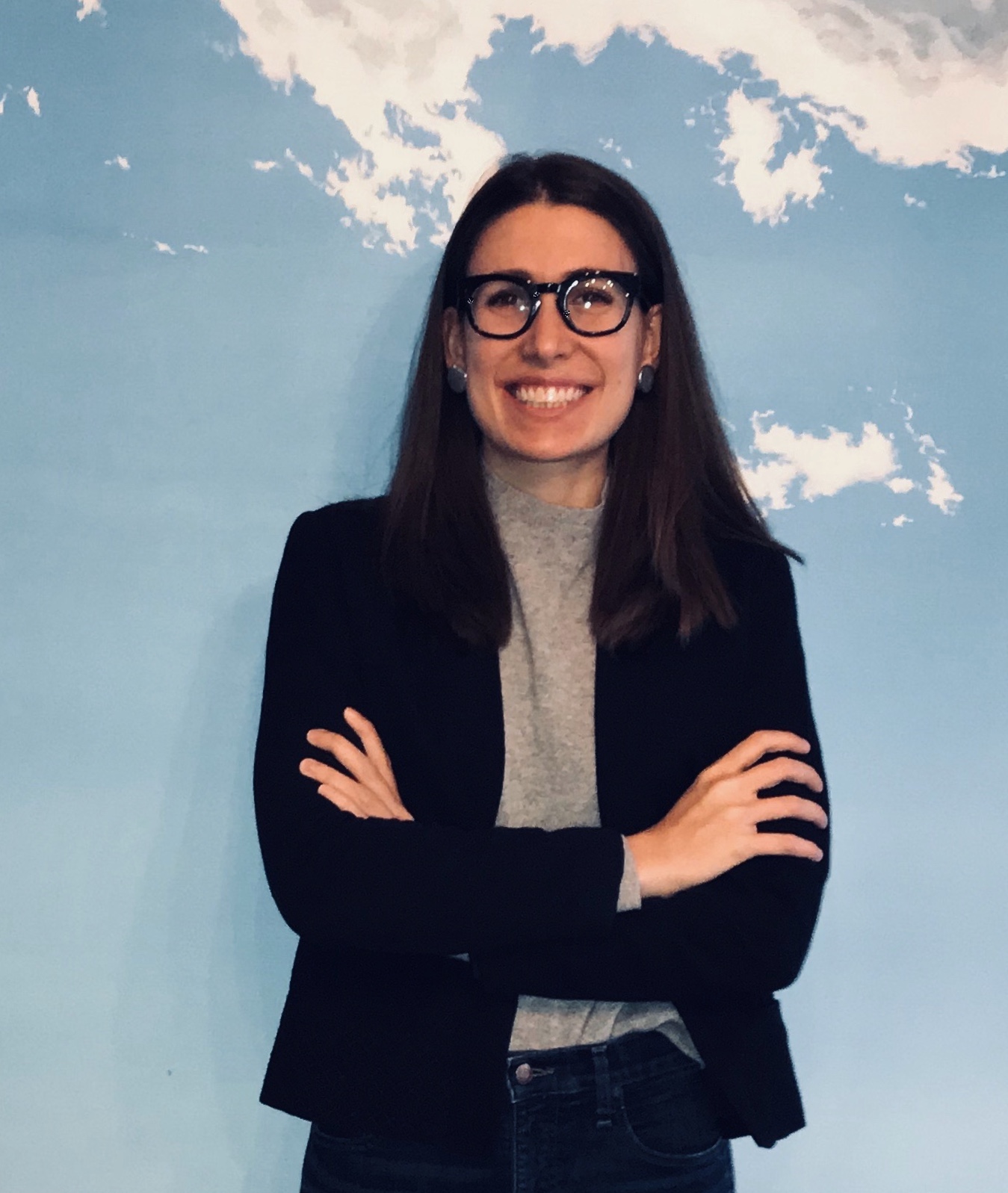 Louise Bentsen currently serves as Chief of Staff to Congressman Vicente Gonzalez (TX-15). She was most recently Legislative Director to Congressman Gonzalez, where she staffed the Congressman on the House Foreign Affairs Committee and the U.S.-Mexico Interparliamentary Group and oversaw all legislative operations. Prior to joining Congressman Gonzalez’s office, Louise served as a Legislative Assistant for Congressman Henry Cuellar (TX-28), where she supported the congressman’s work on the House Appropriations Committee. Before Congress, Louise served as a Research Assistant at the NATO Parliamentary Assembly in Brussels, Belgium.  Louise holds a BA in History from Rice University and an MSc in Conflict Studies from the London School of Economics and Political Science.