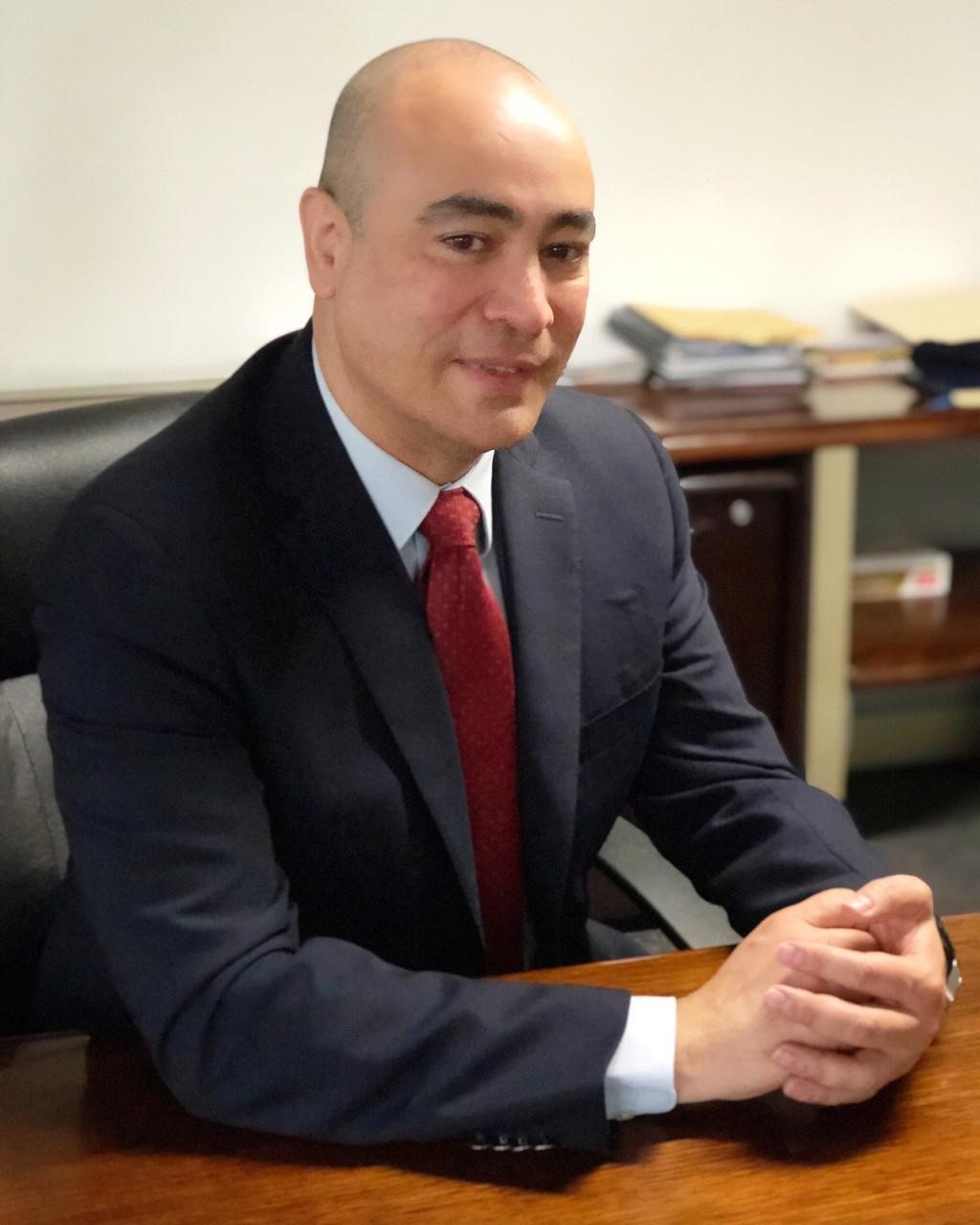 Leonardo studied a Ph.D. in Public and International Affairs at the University of Pittsburgh and holds a Master´s degree in Public Policy from Duke University, as well as B.A. in Public Administration from El Colegio de México.

He was a professor of the Public Administration Department and directed the Master´s in Public Administration at Centro de Investigación y Docencia Económicas (CIDE) in Mexico City. He was a Visiting Research Fellow at Center for U.S.-Mexican Studies at the University of California-San Diego.

In the public sector, he re-designed processes for the Mexican Institute for Social Security, developed and enforced regulation in telecommunications in Mexico. He managed the evaluation, training and career development programs of the Federal Electoral Institute in Mexico.

In 2008, he founded Lantia Consultores (2008), a company specialized on giving consultancy on public affairs, he led projects in the area of public policies for ten years.

Since December 2018, he became General Director of Innovation, Services and Domestic Trade at the Ministry of Economy, where he heads the design and the implementation of public policies oriented to boost the industrial innovation, as well as the modernization and efficient operation of the domestic trade and services, the development of logistics and supply chain, digital economy, and the information technology sector in Mexico.