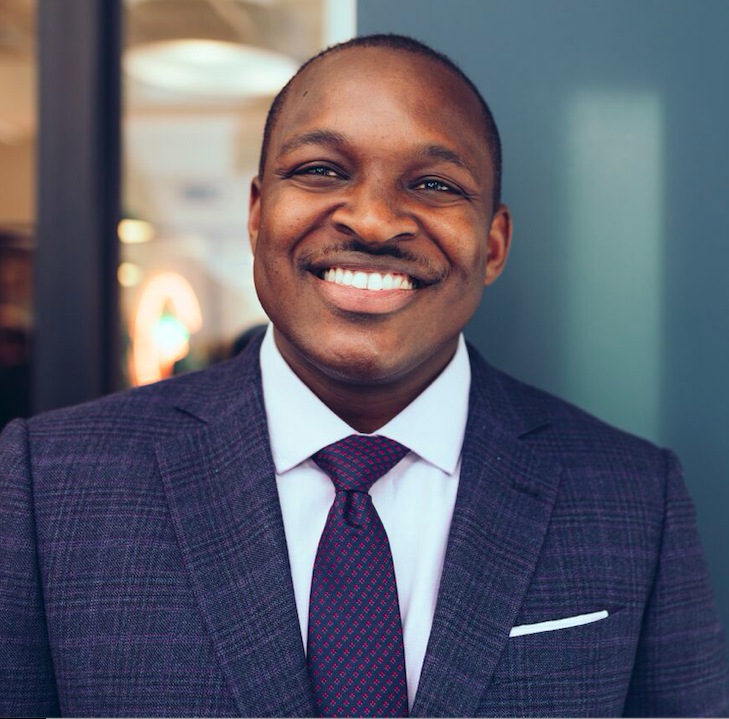 Splitting time between state capitals and the campaign trail, Howard Franklin has led nonprofits, served in government, elected and lobbied government officials across two dozen states. He maintains ‘dual-citizenship’ in the public and private sectors and has helped drive billions in public investment while consulting for industry leaders across technology, healthcare, hospitality, transit and real estate. Howard founded Ohio River South, a southern-focused government affairs firm that has served more than 200 clients in nine southern states. Howard was a 2010 fellow in the Atlanta Chapter of New Leaders Council (NLC), a national non-profit that trains and connects the next generation of progressive leaders, a frequent contributor on CNN, NPR and MSNBC, and often quoted in the pages of the Washington Post, The Hill and Roll Call. He earned degrees in sociology and English from Morehouse College.