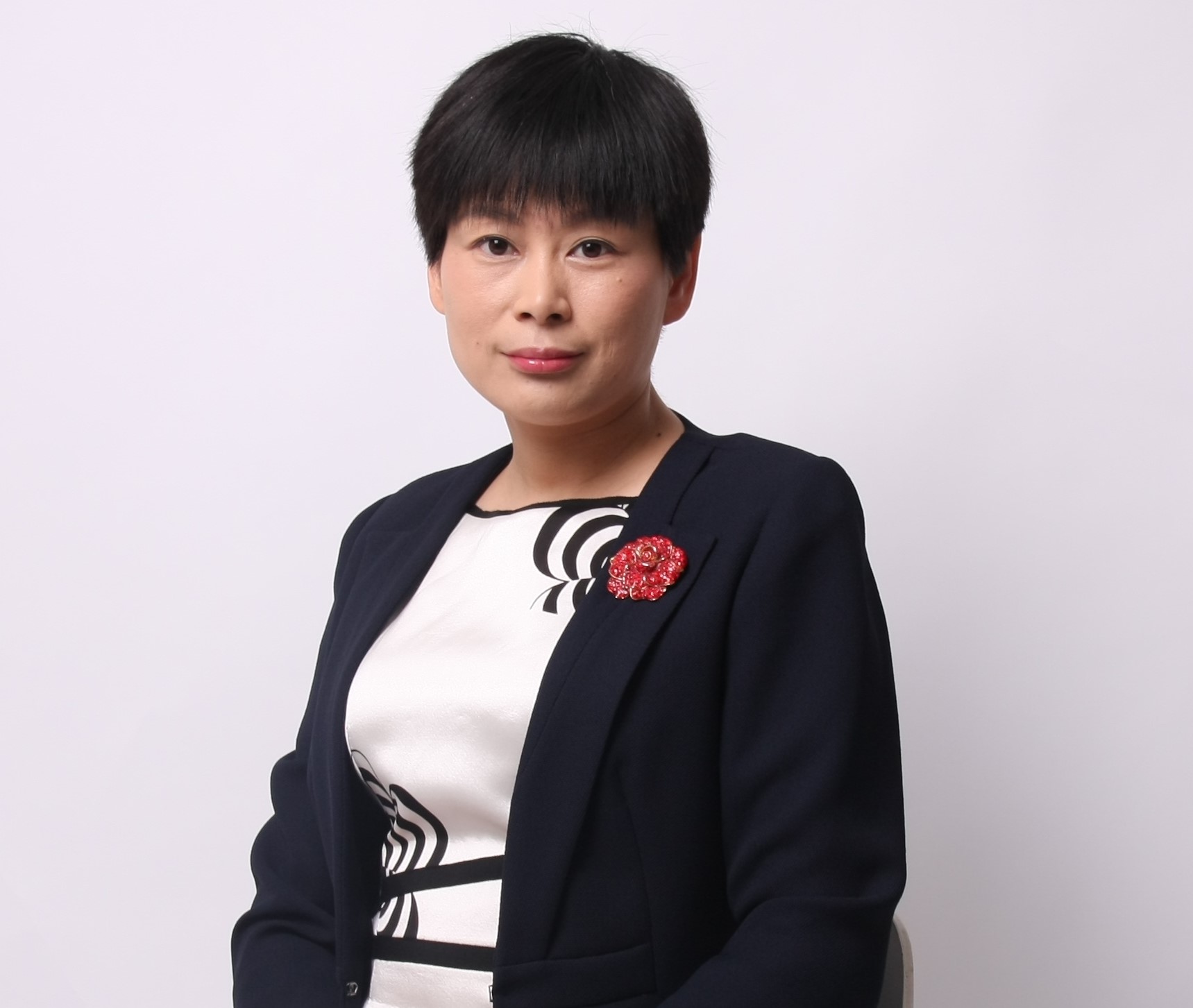 Gloria Xu is Public and Government Affairs General Manager, Greater China, the Dow Chemical Company, responsible for the company’s policy advocacy, government engagement, and strategic communications in the Greater China region. Prior to joining Dow, she led the China government affairs functions of DuPont and Standard Chartered Bank respectively for over 10 years with rich experiences in policy development and regulatory issues.

Gloria was China Public Relations Manager of Alibaba.com Group and helped build up brand awareness of the company at its start-up stage at the beginning of this century.

From 1993 to 2000, Gloria was a political correspondent with China Daily, covering legislative and foreign affairs, military, Hong Kong, Macao and Taiwan news.

She was elected Vice Chair of American Chamber of Commerce in China in 2020 and has been a board member of since 2017.

Gloria graduated from Nanjing University with a BA in English Language and Literature.