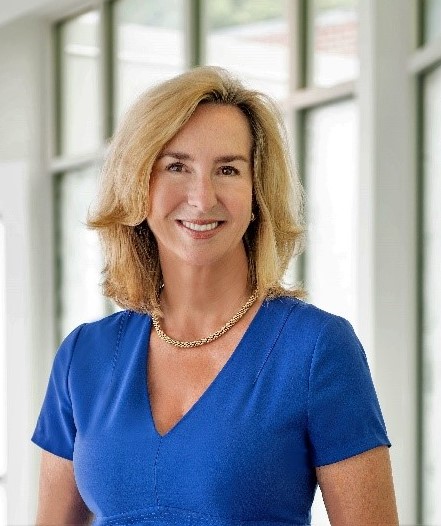 Kerry Healey’s career spans higher education, elected office, and foreign and domestic policy. In July 2019, she capped six years as the first woman president of Babson College, ranked as the country’s leading institution in entrepreneurship education. During her tenure, Healey championed women entrepreneurs, created greater affordability and access for students, and oversaw a dramatic $200 million renewal of the Wellesley campus. Previously, Healey served as Massachusetts Lieutenant Governor, where she led bipartisan efforts to improve services for the homeless, tackle the opioid crisis, and increase protections for victims of child abuse, drunk driving accidents, and sexual and domestic violence. Healey has been a fellow at the Harvard’s Institute of Politics and Center for Public Leadership, and is on the International Council of the Belfer Center for Science and International Affairs. She holds an AB in government from Harvard College and a PhD in political science and law from Trinity College, Dublin. She serves on the Council on Foreign Relations and is a trustee of the American University of Afghanistan.