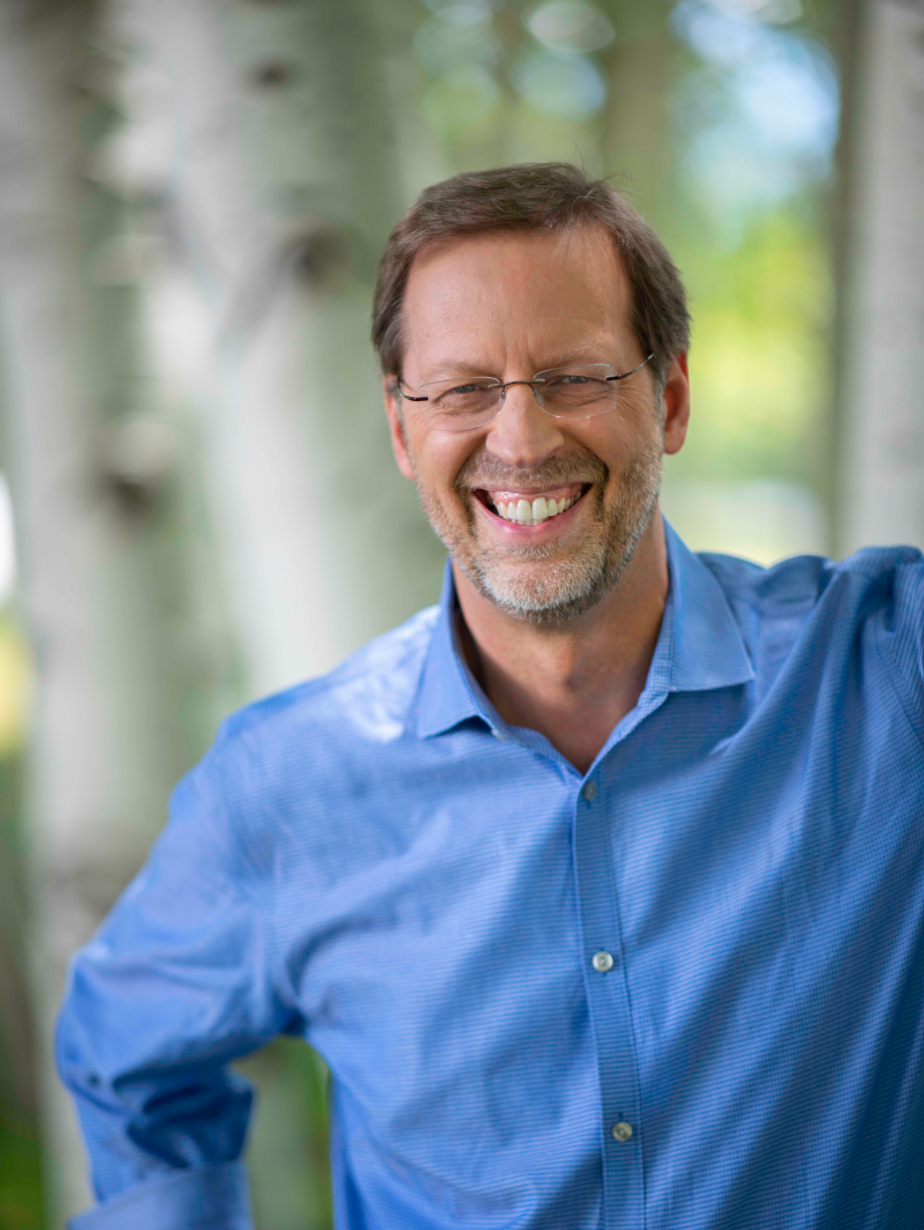 Dan Porterfield is President and CEO of the Aspen Institute, a global nonprofit organization committed to realizing a free, just, and equitable society. A native of the City of Baltimore, where he was raised by a single mother at the height of the civil rights movement, and a Rhodes Scholar, he has been recognized as a visionary strategist, transformational leader, devoted educator, and passionate advocate for justice and opportunity. At the Aspen Institute, Porterfield has worked to build upon the organization’s legacy of societal influence and commitment to human dignity while positioning it for a future where it can make its most profound and lasting impacts.

Previously, Porterfield served as President of Franklin & Marshall College. Under his leadership, the College set records for applications, fundraising, and fellowships, tripled its percentage of incoming low-income students, and doubled its percentage of domestic students of color. Earlier in his career, Porterfield served as Senior Vice President for Strategic Development at Georgetown University and as communications director and chief speechwriter for the U.S. Secretary of Health and Human Services.

Porterfield has received numerous awards and recognitions for his work. He was named a White House Champion of Change in 2016 and was elected to the American Academy of Arts and Sciences in 2020. He earned B.A. degrees from Georgetown and Oxford and his Ph.D. from The City University of New York Graduate Center, where he was awarded a Mellon Fellowship in the Humanities and wrote his dissertation on the poetry of American prisoners.