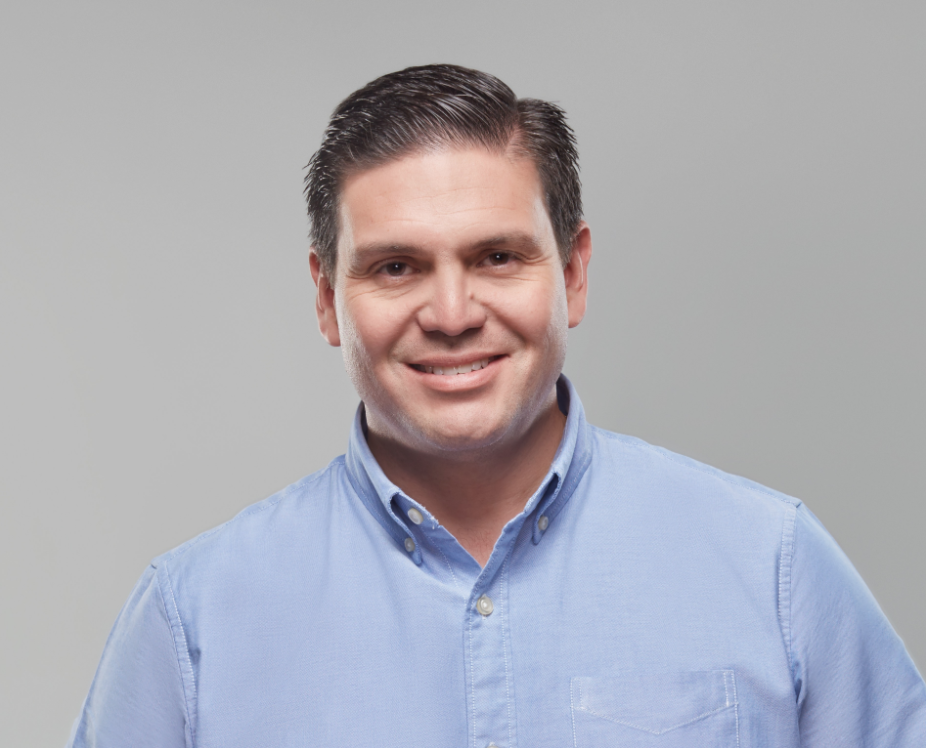 Juan Carlos Pinzón is from Bogotá, Colombia, is married to Maria del Pilar Lozano and has two children, Natalia and Juan Pablo. Throughout his career, Pinzón has been a leader in both the public and private sectors.

Pinzón served as Ambassador of Colombia to the United States, among other achievements the approval of “Peace Colombia or Plan Colombia II” ($450 million per year), that increased the US funding package for security and development. Also, the establishment of the “CEO US-Colombia Business Council” at the US Chamber of Commerce, and the Atlantic Council Report on the future of US-Colombia relationship. The accession of the avocado Hass to the US market was an important highlight. In his tenure, the Colombian Embassy was recognized as the best diplomatic delegation in Washington by the World Affairs Council Washington, DC.

He was Minister of Defense of Colombia for nearly four years. Under his leadership, the Colombian Armed Forces dealt the most severe blows in history to terrorist organizations – FARC and ELN – and Criminal Bands, highly degrading their logistics, structure, and leadership. Pinzón also strengthened all capabilities of the Colombian armed forces, and established Colombia as a regional cooperation leader. By the end of his period, he left the Armed Forces at its historical peak in manpower, capabilities, welfare, technology and budget.

His public and private career also includes positions such as: Chief of Staff to the President of Colombia; Deputy Minister of Defense; Senior Advisor to the Executive Director at the Board of the World Bank; Vice President of the Colombian Banking Association; Assistant Vice President of Investment Banking at Citigroup; Private Secretary and Chief of Staff for the Finance and Public Credit Ministry; and Economist for Colombia at Citigroup. The World Economic Forum selected him a Young Global Leader (YGL) in 2011.

Pinzón received an honorable mention for his outstanding academic performance while earning his Bachelor of Science degree in Economics. from the Pontificia Universidad Javeriana in Bogotá. He also holds three Master degrees. A Master of Science in Economics from the Pontificia Universidad Javeriana. A Master in Public Policy from Princeton University (scholarship awarded). And a Master’s degree (honoris causa) in Defense and National Security from Colombia’s National War College. Pinzón also completed advanced courses in international relations and strategic studies at Johns Hopkins University, in science and technology policy at Harvard University, and smart cities at Nanyang Technological University-Singapore.

Since August 2018, he was appointed President of the Foundation for the Progress of the Capital Region – ProBogotá, a private non-profit for the promotion of common good, public policy, and long-term strategic projects for the capital region of Colombia. He is currently member of several advisory boards in private corporates and NGOs. He also serves as Chairman of the Advisory Board for Virtus Global, a consulting and advisory firm in areas such as defense and national security, public affairs, and access to markets.