“At this time in Venezuela, human rights are being violated and crimes against humanity are being committed that directly point to Maduro,” Juan Guaidó

“We have not given up and we are not going to do so until we have achieved a transition that translates into freedom and dignity to live peacefully in our country,” Juan Guaidó 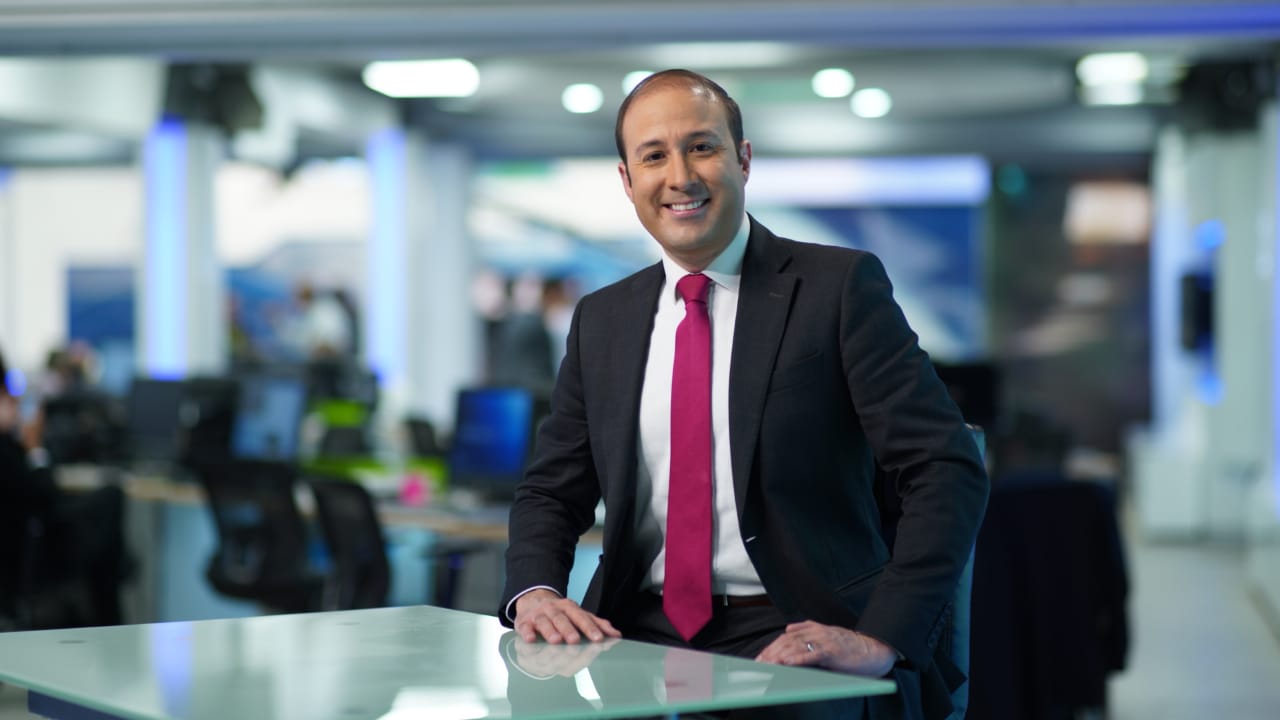 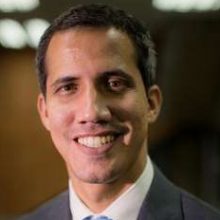 President of the National Assembly, Bolivarian Republic of Venezuela