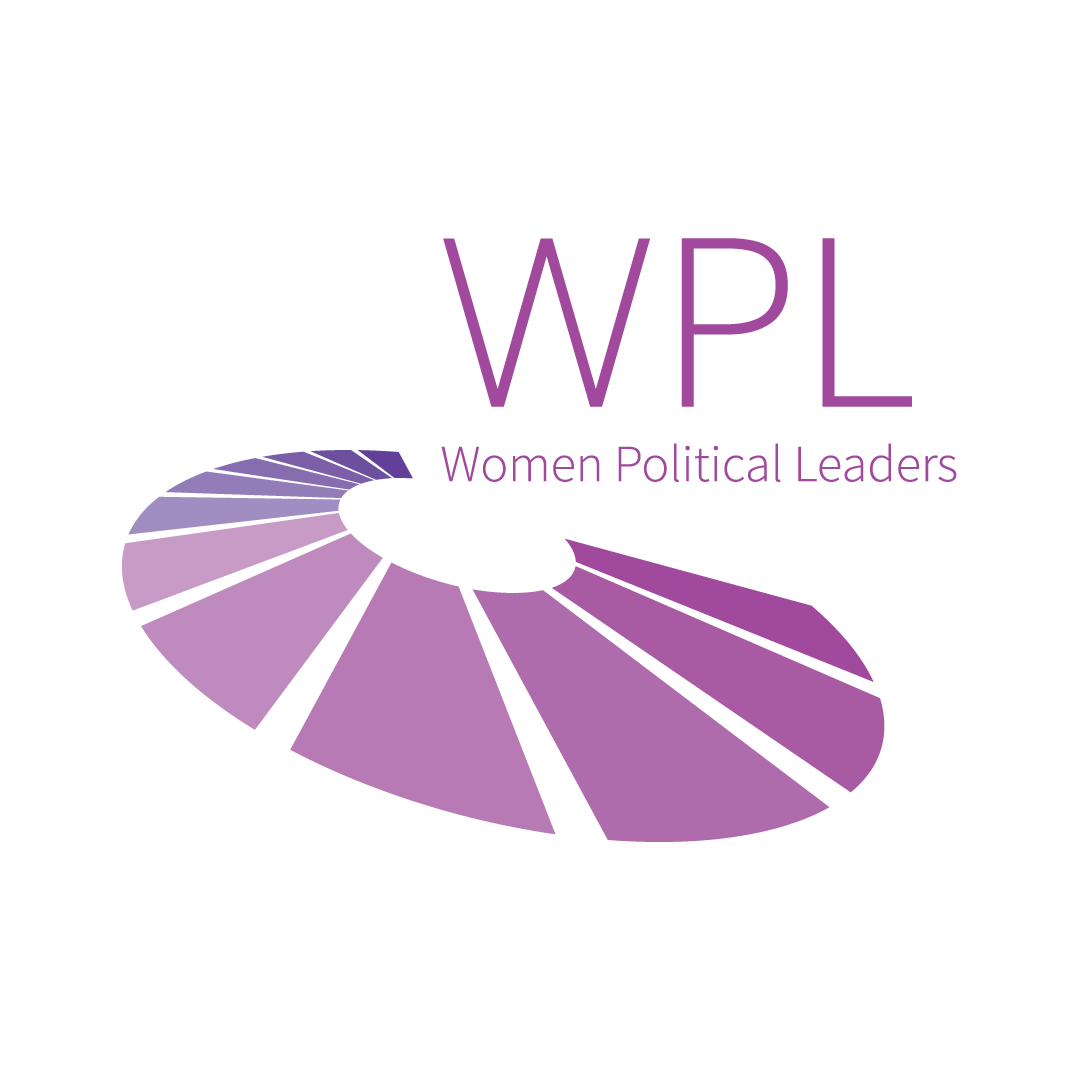 The Women Political Leaders (WPL) is the global network of female politicians. The mission of WPL is to increase both the number and the influence of women in political leadership positions.

WPL members are women in political office – Ministers, Members of Parliaments, Mayors. Membership is free and members are honoured by their participation.

WPL is an independent, international, post-partisan and not-for-profit foundation based in Reykjavik, Iceland (the world champion of gender equality). Silvana Koch-Mehrin is the Founder and President of the WPL Foundation.