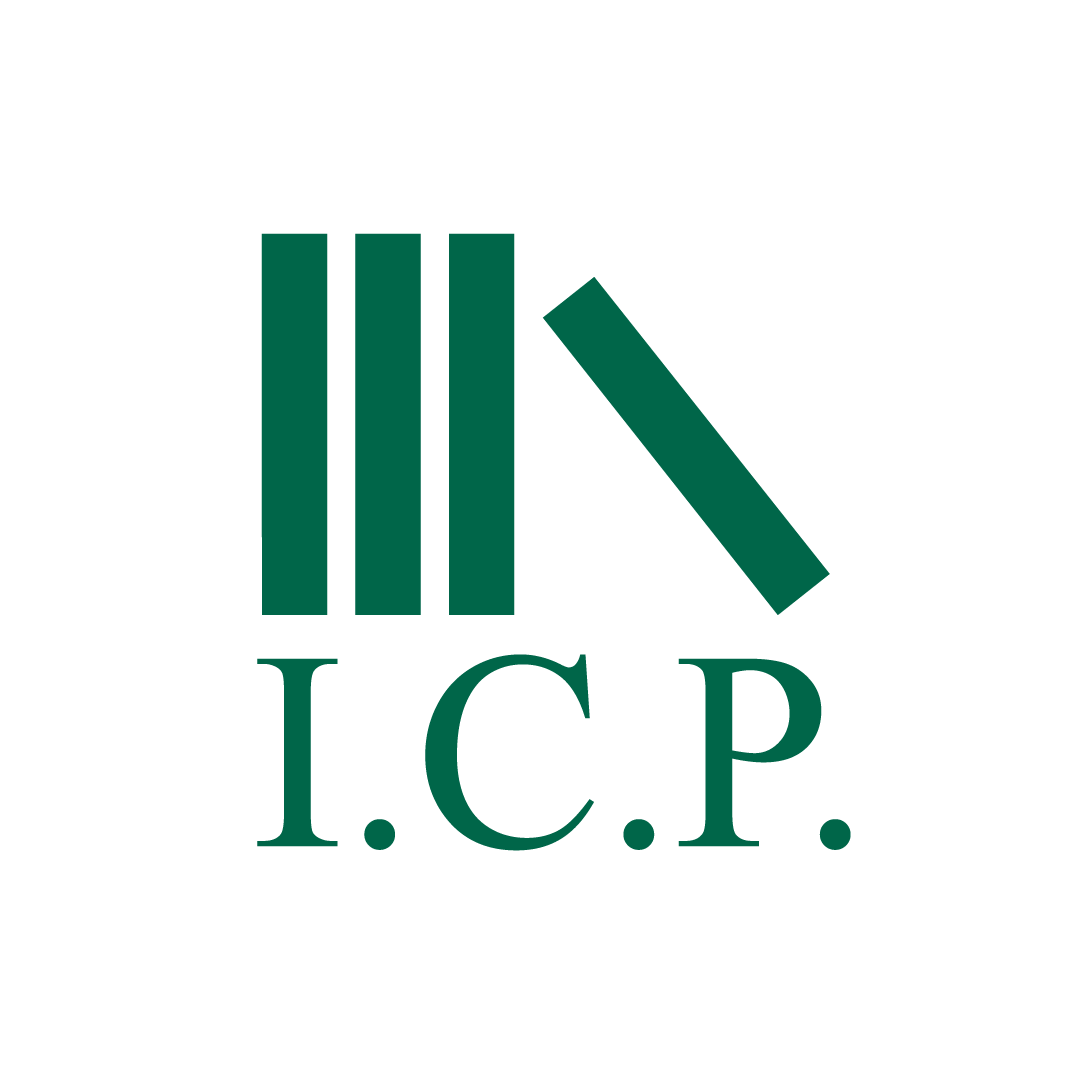 The Institute of Political Science Hernán Echavarría Olózaga -ICP is a center of Colombian thought of business origin, of private nature, whose mission is to promote the principles of pluralist democracy and the market economy and, based on them, contribute to the improvement of institutions and economic and social development.

Since its founding in 1987, ICP has stood out for the independence and rigor of its analysis and for its ability to convene and lead multisectoral discussion spaces. In this way, it accompanies, supports and influences the decision-making processes, both public and private, that have an impact on citizenship.

In 2016 and 2017 the Institute of Political Science was recognized in the Best Independent Think Tanks categories; Top Transparency and Good Governance Think Tanks and Top Think Tanks in Central and South America according to the Global Go To Think Tank report of the University of Pennsylvania, placing it among the most influential in Colombia and Latin America.