Where Have All the Jobs Gone

Click the "Read More" link to view data that support the authors’ contentions in their Huffington Post article regarding the transformational, structural changes in the U.S. economy over the past 50 years.

On February 20, 2014, Peter Smirniotopoulos, founder and principal of petersgroup consulting and a contributor to The Huffington Post, and Natalie Pregibon, Director of P3 Intelligence authored a Huffington Post article entitled “Public Education and Job Readiness: Where Have All the Jobs Gone?” The article is the first in a series of three about the U.S. economy, the job readiness of the country’s labor force, and how public education could play a more-effective role in addressing the skills gap that keeps existing jobs from being filled.

The below graphs support the authors’ contentions in their Huffington Post article regarding the transformational, structural changes in the U.S. economy over the past 50 years.
Read The Full Article Here

Beginning around 1960, the number of people employed by the service industry versus the manufacturing industry began to greatly diverge.

As a result of globalization, U.S. trade volume has steadily increased as a percentage of GDP.

U.S. Trade Volume as a Percentage of GDP

The number of products manufactured overseas but sold in the U.S. has increased steadily. Contrary to popular belief, however, the majority of goods consumed in the U.S. are produced domestically. China, where people often think most U.S. goods are made, only accounts for approximately 8 percent of domestically consumed goods. (Note: services were NOT included when calculating the below percentages).

Goods Consumed in U.S. by Country of Origin 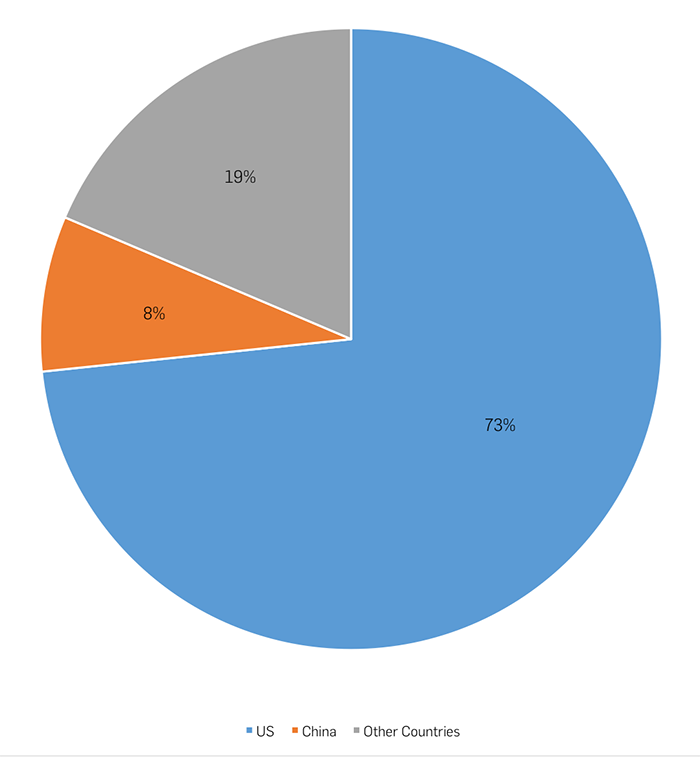 E-Commerce as a Percentage of Total U.S. Retail (Direct) Sales