Daniel Hoffman, former three-time station chief and senior executive Clandestine Services officer at the Central Intelligence Agency sat down to speak to Concordia about remembering September 11th and the work yet to be done.

In your opinion, why is it important that we continue to recognize and remember the events of September 11th?

DH: First and foremost, I think it’s important for us to remember all of those innocent victims, over 3,000 of them, who were murdered on that day 19 years ago. They were innocent civilians, ruthlessly attacked, and we need to remember them and honor their memory.

But the second reason is that we still have so much work yet to be done. Our nation and our allies are still at threat. We have a relatively small number of dedicated, brave patriots who are out on the front lines and far away, most of them in harm’s way, detecting threats to our homeland and, when necessary, preempting those threats before their arrival on our shores. And so on this day, on September 11, we remember the fallen, thank those who are standing watch, and remember the work yet to be done.

The events that happened 19 years ago didn’t just impact America, but they impacted the world. Do you think the world is more or less vulnerable today to terror attacks than it was 19 years ago?

DH: I think in some ways we’re more vulnerable. Yes, I think we’re more capable of finding and fixing terrorists, and when necessary conducting finishing operations against them, but that doesn’t get to the underlying causes of terrorism. When you look at income inequality and disparities throughout the world, including the rising effects of climate change, they have caused levels of unrest that are unprecedented since the fall of the Ottoman Empire. As a result, there has been a significant increase in the number of disaffected individuals who seek to address whatever grievances they have through terrorism.

Historically in the United States, there was a common belief that we were geographically separated from threats with two great oceans and neighbors to the North and the South with whom we have friendly and productive relationships with. Of course, Al Qaeda ended that sense of security and the world has become a smaller place. To borrow a phrase from Thomas Friedman, the world is flatter and more interconnected than ever, especially in cyberspace, which terrorists use to recruit and plan attacks. So I think we’re all a lot more vulnerable and that means we need to partner more effectively on what should be the issue that drives all of our nations together.

Concordia was founded 10 years ago with the premise that the world needed more partnerships in order to combat terrorism and extremism. How do you think partnerships can play a role in keeping the world in America safe?

DH: I can tell you, from my own experience, that partnership is a critical element. We have traditional allies such as NATO and other partners with whom we partner very effectively, but we need to expand that and find more common ground. These partnerships are not just about the kinetic operations, but about eliminating the underlying causes of terrorism. One of which, climate change, is causing massive unrest that is only going to get worse and cause more upheaval down the road. We need to look at those underlying causes and create partnerships to try and mitigate the negative impact of a lot of the trendlines that we’re seeing.

Additionally, partnership with the private sector is always necessary when you’re talking about getting to the root causes of terrorism. Of course, it’s about security and economics. At the end of the day, people need to have some level of economic well-being and some level of freedom of opportunity. We need the private sector involved, including in some of the tough places like Iraq, and we need to work hard.

Is there anything else you’d like to share from your years of experience and service at the CIA, or from your personal feelings, about the September 11th attacks?

DH: When I was growing up as a kid, my grandparents used to talk about where they were during the attack on Pearl Harbor and my parents talked about where they were when John F. Kennedy was assassinated. For my generation, we remember where we were on September 11th and that’s the story we’re going to tell our kids. As we remember that, I share the stories of the brave patriots with whom I had the honor of serving when I served in the Middle East and South Asia. I have a dear friend and former colleague at CIA who was there in New York, standing right in front of the World Trade Center on the street, and watched those planes hit the North and South towers. He said that image would be in his consciousness forever and went on to serve multiple tours in combat areas and war zones in South Asia and the Middle East and dedicated his career to counter-terrorism. We were always honored to be out there on front lines, doing whatever we could to try to prevent another attack on our homeland. That’s what I think about a lot. 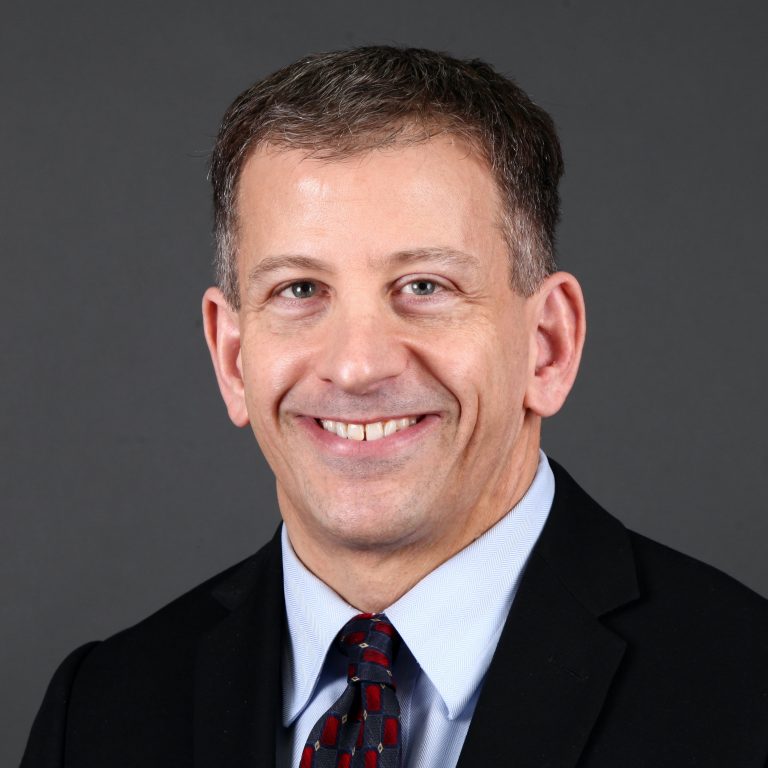