Latin America at a Crossroads: A Conversation With President Álvaro Uribe Vélez and Rebecca Jarvis

When asked about the most important challenges facing Latin America today, President Uribe cited youth unemployment as the most significant problem in the region, with an average unemployment rate of 20% for adults 28 years old and younger. To meet these challenges, President Uribe noted that public policy should focus on attracting private sector investors, as well as developing and funding skills-based education programs that provide young Colombians with added value in the job market. His own experience reflected this; by the time he left office, Colombia had not only transformed its vocational education programs but had also trained an additional eight million workers per year.

The conversation transitioned to how Latin American countries can attract investors—a poignant question, given the economic challenges currently facing the region. Jarvis turned to the example of Argentina, where investor confidence is low. President Uribe argued that the citizens of Argentina must apply pressure on the government rather than expecting a resolution to come from the outside. He cited his own model of the “Confidence Triangle”—democratic security, private investment, and social cohesion—which bolstered the Colombian economy, with foreign direct investment reaching 2.2 million by 2010.

Jarvis and Uribe also discussed the problem of corruption and distrust of governments in Latin America. Uribe pointed out that this sentiment of distrust has come about largely as result of the public’s heightened awareness of cases documenting systemic corruption. Uribe expressed confidence that citizen engagement in the political process will not only expose corruption, but will also lead to a demand for greater transparency. Asked about the power of social media, he noted that it allows opposition parties, particularly in a country like Venezuela, to communicate openly with the world when they would have otherwise been silenced via state controlled media.

Rebecca Jarvis then welcomed questions from the audience. First, Uribe addressed how he resolved the conflict between points of his confidence triangle model—specifically, when private investment comes into conflict with social cohesion. President Uribe recalled that he often found himself in a position where he was compelled to make unpopular decisions in order to protect the long-term interests of the nation. For example, the negotiation of the free trade agreement with the United States was extremely unpopular among Colombians, particularly in the agriculture sector, but Uribe spent an entire night on television taking phone calls and answering questions from ordinary citizens about the agreement. By allowing people to voice their concerns, President Uribe was successful at engaging in an authentic dialogue with his constituency, rather than speech-making—and as a result, reached an approval rating of 91% by 2008.

The last set of questions centered on corruption in Venezuela and Ecuador. One audience member asked a question on the dysfunction and the corruption in Venezuela which prevailed despite the political participation of citizens. As there are concerns regarding the election process, which is currently lacking in transparency, Uribe insisted a stronger election process with monitoring from third parties is needed to avoid election fraud. Similarly, in Ecuador, the security of the country would require pressure from the international community and the private sector in order to effectively dismantle the more entrenched systems of corruption and effect change.

Concluding the conversation, Uribe addressed a final question on the new government in Colombia, which has not maintained many of his policies. President Uribe stated that he has been openly critical of the new government due to its policy reversals. Uribe has not only been critical—he has also taken direct action, founding a new political party, Centro Democrático (The Democratic Center), as the genuine voice of opposition in the country. As a senator in his party, President Uribe has been able to continue the work he began as president and maintain an extraordinary and enduring legacy as one of Colombia’s most transformational leaders. 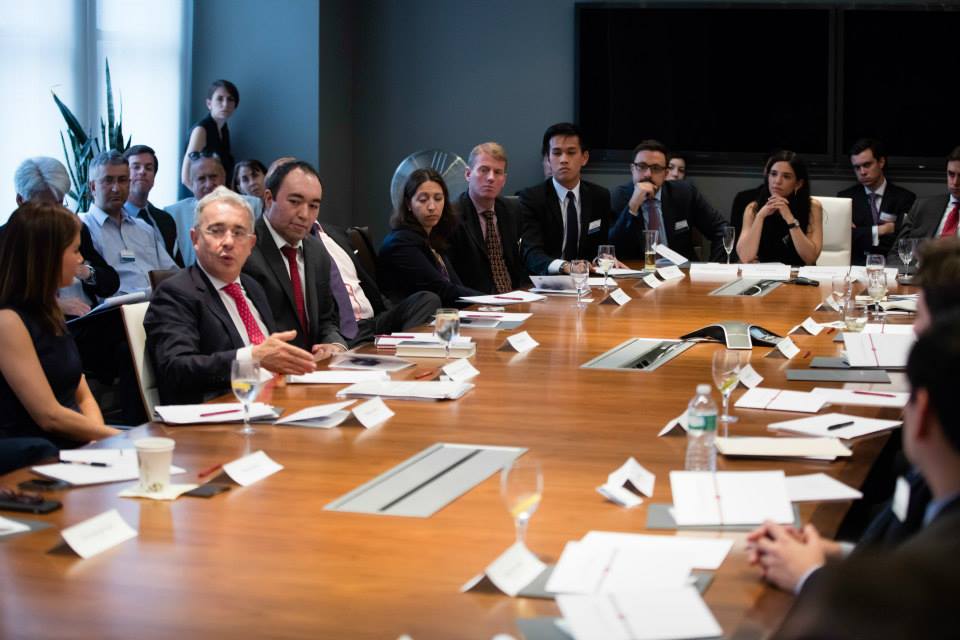 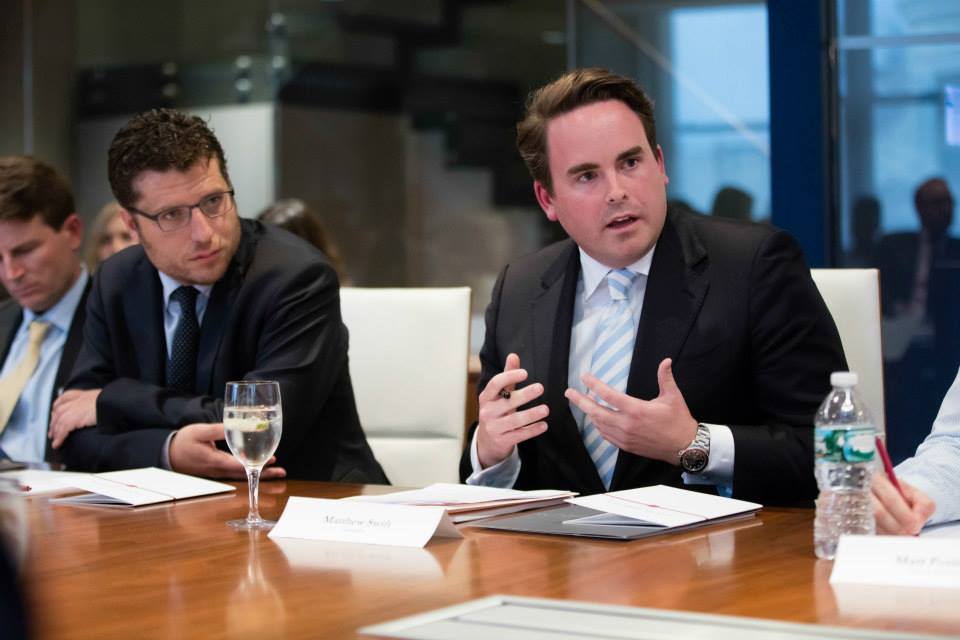 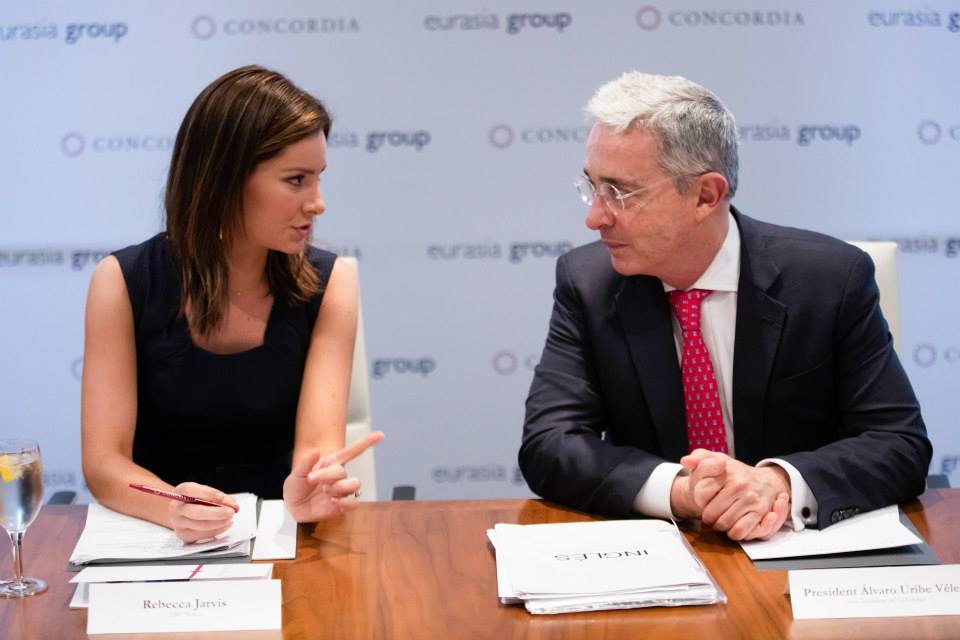 Photos from the event are available in our gallery and on our Facebook page.

To learn more about President Uribe and his role on Concordia’s Leadership Council, see his biography.

For more information about how to become a member of Concordia and receive invitations to this and other events, please visit http://concordia.net/membership/ or contact Program Manager Donniell Silva at dsilva@concordia.net.