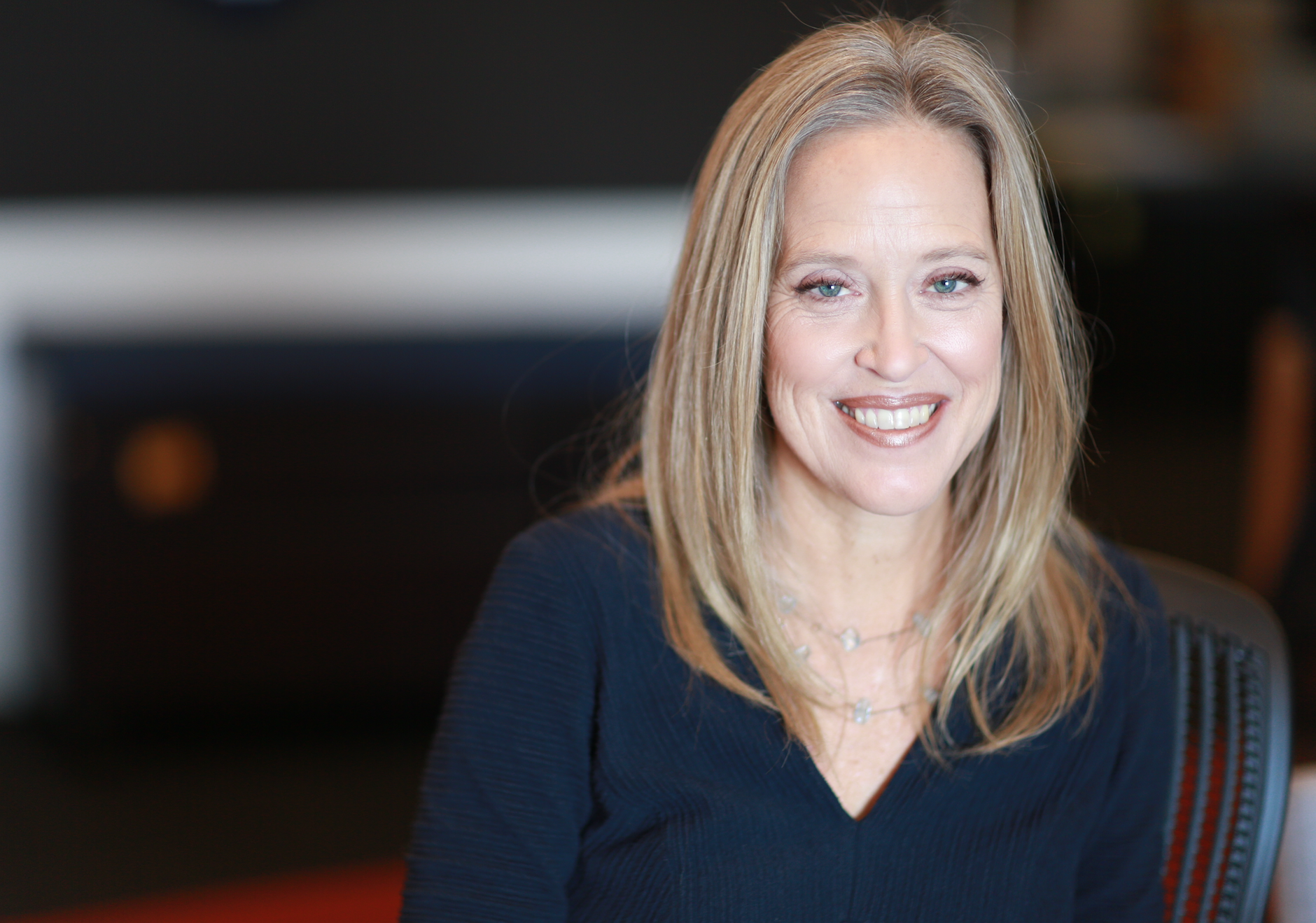 CEO & Co-Founder, Teach for All

Wendy Kopp is CEO and Co-founder of Teach For All, a global network of independent organizations that are developing collective leadership to ensure all children have the opportunity to fulfill their potential.

Wendy founded Teach For America in 1989 to marshal the energy of her generation against educational inequity in the United States. Today, more than 6,000 Teach For America corps members—outstanding recent college graduates and professionals of all academic disciplines—are in the midst of two-year teaching commitments in over 50 urban and rural regions, and Teach For America has proven to be an unparalleled source of long-term leadership for expanding opportunity for children. After leading Teach For America’s growth and development for 24 years, in 2013, Wendy transitioned out of the role of CEO.

Wendy led the development of Teach For All to be responsive to the initiative of inspiring social entrepreneurs around the world who were determined to adapt this approach in their own countries. Currently, the Teach For All network is comprised of partner organizations in 56 countries on six continents, including its founding partners Teach For America and the U.K.’s Teach First.

She is the youngest person and the first woman to receive Princeton University’s Woodrow Wilson Award (1993), the highest honor the school confers on its undergraduate alumni.In 1994 Time Magazine recognized her as one of the forty most promising leaders under 40; in 2006, U.S. News & World Report named her as one of America’s Best Leaders; and in 2008,Time Magazine recognized her as one of the World’s 100 Most Influential People. Wendy was the recipient of the Forbes 400 Lifetime Achievement Award for Social Entrepreneurship (2014); she has also been recognized with the Presidential Citizens Medal (2008), the Spelman College National Community Service Award (2011), the Skoll Award for Social Entrepreneurship (2008), The Harold W. McGraw, Jr. Prize in Education Award (2006), the John F. Kennedy New Frontier Award (2004), the Clinton Center Award for Leadership and National Service (2003), the Schwab Foundation’s Outstanding Social Entrepreneur Award (2003), Aetna’s Voice of Conscience Award (1994), the Citizen Activist Award from the Gleitsman Foundation (1994), and the Jefferson Award for Public Service (1991).

Wendy holds a bachelor’s degree from Princeton University, where she participated in the undergraduate program of the Woodrow Wilson School of Public and International Affairs. She resides in New York City with her husband Richard Barth and their four children.