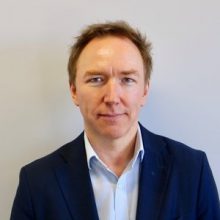 Tim Dixon is a social movement builder who was born in Australia, worked for several years in New York and is now based in London, where he co-founded Purpose Europe. He trained as an economist and tech sector lawyer, built a leading Australian educational publishing business that was bought by Pearson in 2004 and worked as chief speechwriter and economic adviser for two Prime Ministers. He has helped start and grow social movement organisations around the world to protect civilians in Syria, engage citizens in the peace process in Colombia, address modern day slavery, promote gun control in the US, reduce inequality, and engage faith communities in social justice. He is on the boards of the International Budget Partnership, the Jo Cox Foundation, Purpose Europe, the Syria Campaign, the Chifley Research Centre and faith-based justice organisation Sojourners.