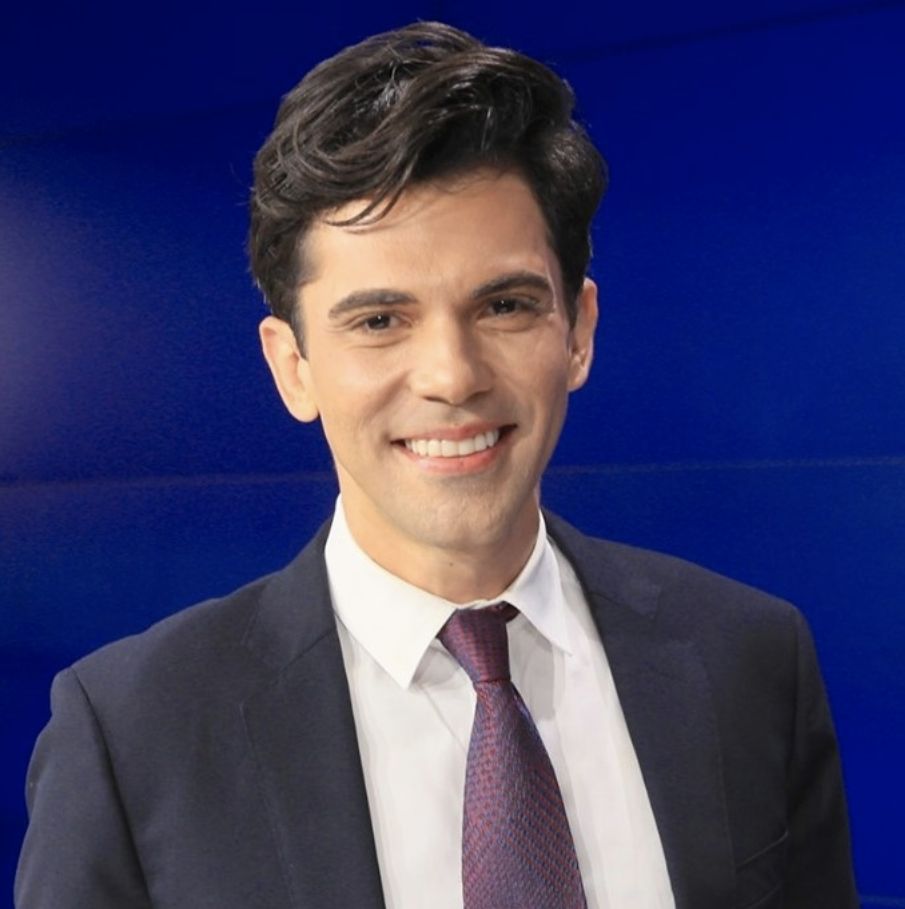 Thanos Dimadis is an author and foreign journalist based in the United States. Thanos has been covering the Eurozone financial crisis from Washington D.C. and Brussels for major Greek broadcast, online and print media outlets, since 2010. While in Athens he served as the head of the political breaking news unit of Greece’s well known ALPHA TV Channel. He was also the host of several political television talk shows and presented as well as produced one of the most watched documentaries in Greece about the Greek financial crisis.

He is the author of the book In the Daedalus of the Eurozone Crisis (published in Greece in 2014) and is working on his second book about power and the media in Greece, due to be published in September 2020. Thanos has also worked in the field of communications management and content strategy for JPMorgan Chase, IVY, and elected members the European and Hellenic Parliament. He has been an adjunct lecturer of the School of Telecommunications at the University of Florida and a visiting lecturer at the Political Management School of the George Washington University.