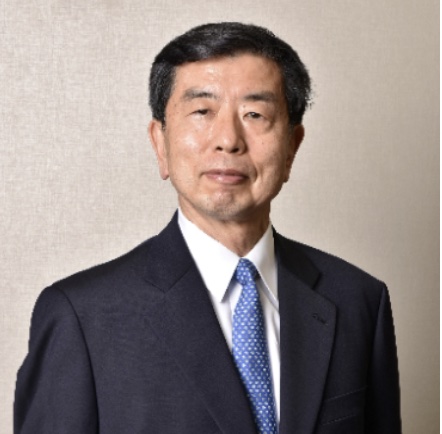 Mr. Takehiko Nakao is currently the Chairman of the Institute at Mizuho Research & Technologies, Ltd. Concurrently, he teaches as Visiting Professor at the National Graduate Institute for Policy Studies (GRIPS) and Graduate School of Public Policy, the University of Tokyo.

From April 2013 to January 2020, Mr. Nakao served as President of the Asian Development Bank (ADB), which is based in Manila with membership of 68 countries including 46 regional developing countries.

Mr. Nakao was the Vice Minister of Finance for International Affairs between 2011 and 2013, and in charge of foreign exchange markets, G20 and G7 processes, ASEAN+3 financial cooperation, and bilateral financial relations with the US, Asian countries and European countries.

Mr. Nakao has gained extensive experience in international finance and development since he joined the Ministry of Finance in 1978. He was assigned as Minister at the Embassy of Japan in Washington D.C. between 2005 and 2007, and worked as advisor at IMF’s Policy Development and Review Department between 1994 and 1997.

He has published books and numerous papers on financial and economic issues both in Japanese and English. He took an initiative and was a “lead editor”  for the ADB’s recent publication of  “Asia’s Journey to Prosperity”, a comprehensive account of Asia’s development history in these several decades.  He was a Visiting Professor at the University of Tokyo in 2010 and 2011.