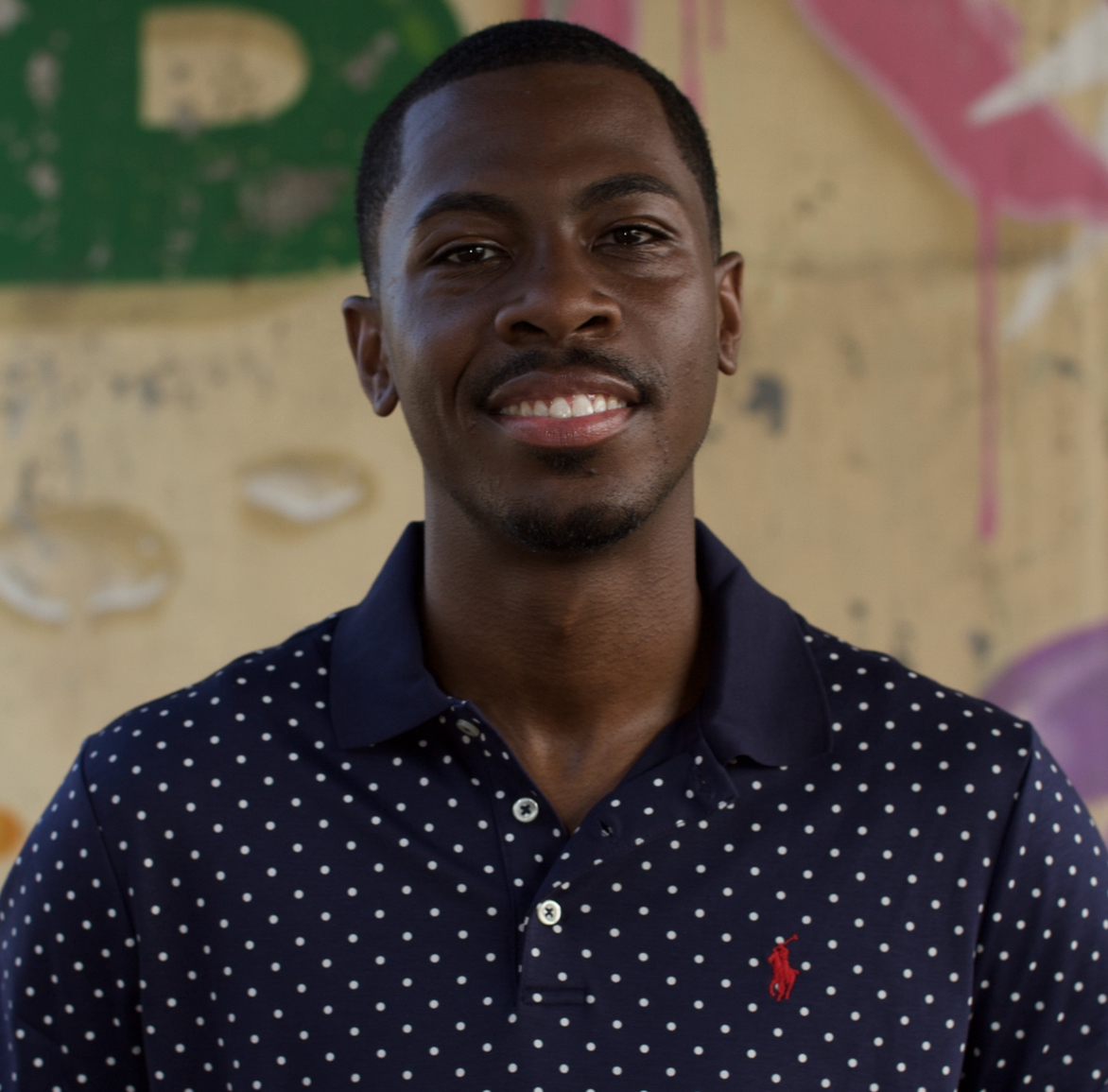 Steven «Flow» Pacheco is Co-Founder and Co-Owner of Black Crown Media, a Black-owned video production and digital marketing agency that helps you scale. As a four-time inaugural fellow, he has partnered with the Vera Institute of Justice, the David Rockefeller Fund, John Jay College of Criminal Justice (Ron Moelis Social Innovation Fellow), and the Manhattan District Attorney’s Office. At the tail-end of my fellowship with Vera, he interned with the Office of Academic Engagement at the Drug Policy Alliance during the fall of 2016. Flow served as the Vice President of the Student Council and was elected President of Student Council in the following academic year.

Following his 2018 Echoing Green NYC Future of Work Social Innovation Challenge victory, he was selected as an Undergraduate Leadership Fellow for the 2018 – 2019 Futures Initiative Leadership program. Shortly thereafter, Mr. Pacheco was selected as one of four US Delegates to join the British Council’s Future Leaders Connect 2018 cohort, which is an emerging global network of leaders with a focus on policy and politics. He has contributed to Philanthropy NY, Affinity Magazine, HuffPost, and appeared on BK Live (BRIC TV), the TODAY Show, and Grapevine TV.