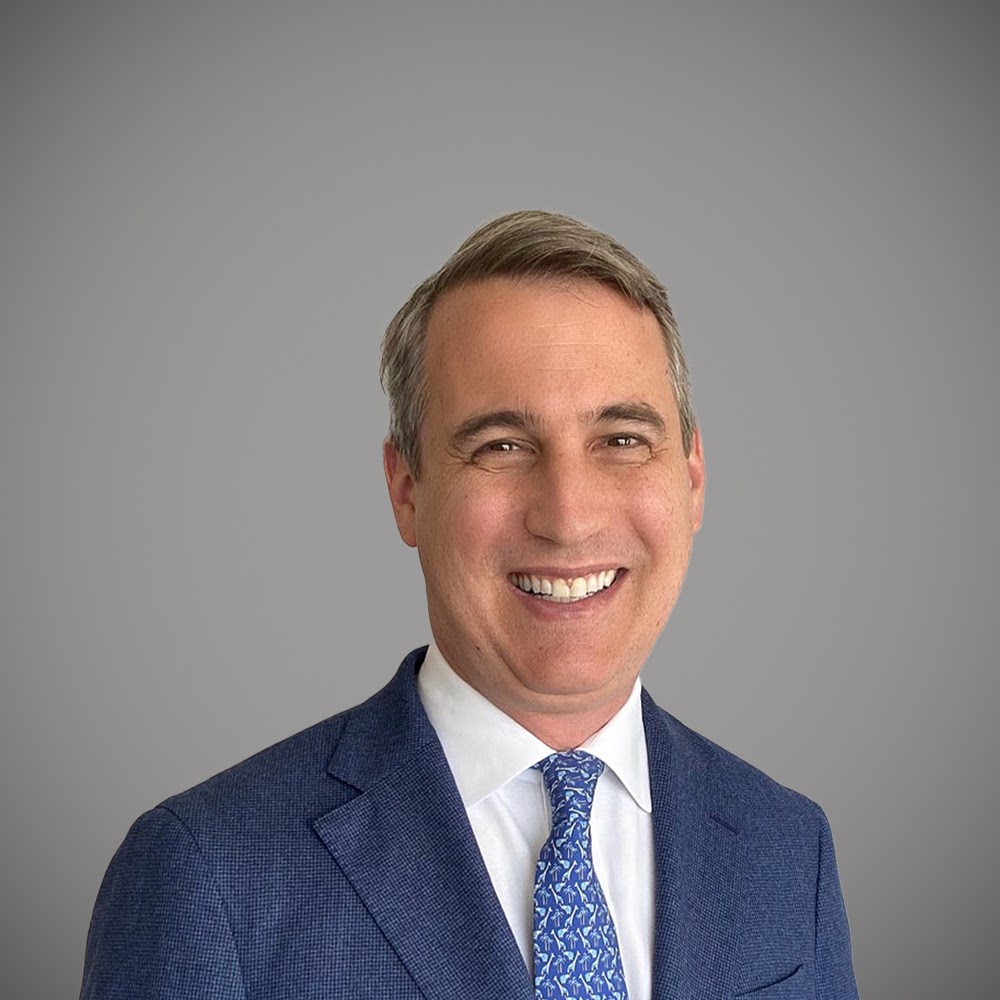 Steven is the Executive Chairman and Founder of Veracity. He regularly advises business leaders worldwide on political and corruption risk issues in emerging markets. He has extensive experience in the mining, energy, and telecommunications sectors and has presented at venues including the World Economic Forum, the World Bank, and Harvard Business School. In July 2013, his anti-corruption advisory work in Guinea was profiled in The New Yorker magazine. Prior to founding Veracity, Steven served as a US diplomat in Burundi, France, Washington, and Algeria. He holds degrees from Princeton, Cambridge, and INSEAD, and speaks French.