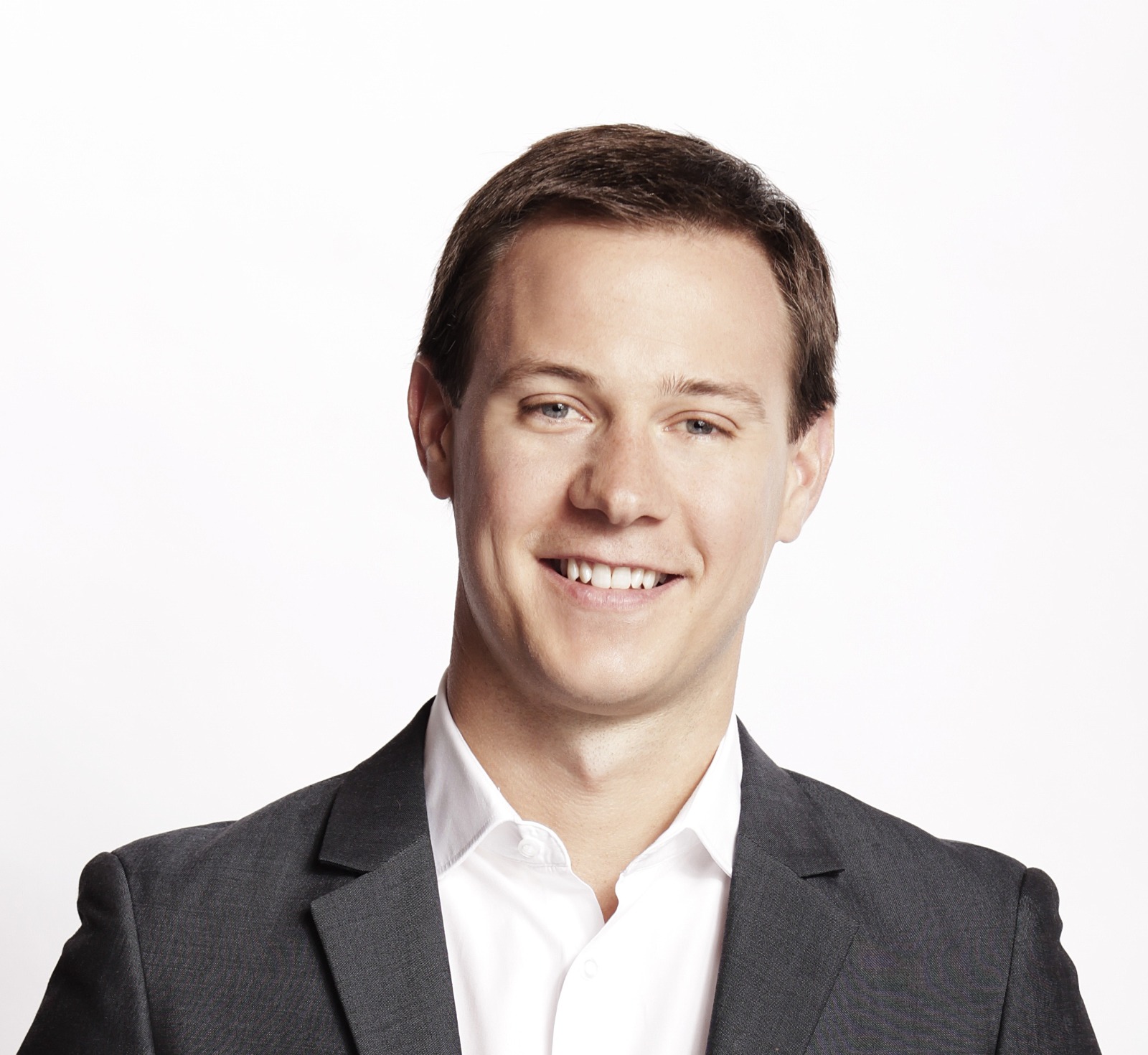 As President of PVBLIC Foundation, Stephen is leading the organization as it implements a new strategic plan focused on strengthening the organization’s infrastructure, expanding and diversifying funding opportunities, enhancing the impact and reach of programs, defining PVBLIC as a leader in the mission to advance sustainable development around the world.

He was previously the Vice President of Social Impact at Univision where he helped create and lead the company’s social impact and corporate responsibility division. In 2017, he helped launch the Univision Foundation and served as its first Executive Director. Stephen has been recognized as a Media Leader by the World Economic Forum at events in Latin America, China and Davos and received a UN media leadership award for his media and communications work on climate change in 2015.

Before Univision, Stephen spent four years at the Economist Group in London where he was an Editor & Economist focused on Latin America and the Caribbean. He has been involved in Haiti since teaching school there in 2003-04 and he created the Economic Growth Initiative for Haiti (EGI) to provide training, mentoring and financing to young Haitian entrepreneurs in Port-au-Prince. Stephen graduated from the University of Notre Dame with degrees in marketing and psychology and holds a master’s degree in International Affairs from Columbia University. He received an Executive Certificate in Nonprofit Leadership from Duke University in 2019 and is based in Miami, FL.