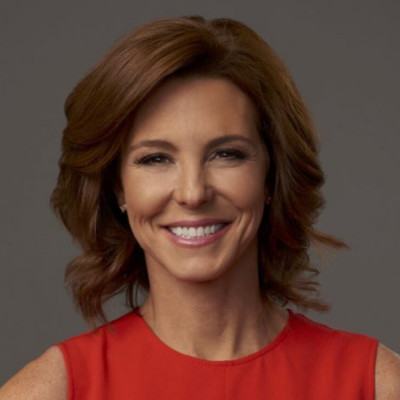 Since joining MSNBC, Ruhle has interviewed titans in politics, business, entertainment and sports including Michael Bloomberg, Serena Williams and more. Ruhle is known for bringing humanity into her news coverage, including her reporting on the migrant crisis at the border in McAllen, Texas and her daily “Good News Ruhles” segment.

Prior to Bloomberg, Ruhle worked at Deutsche Bank, serving as a Managing Director in Global Markets Senior Relationship Management. Ruhle began her career at Credit Suisse, where she was the highest-producing credit derivatives salesperson in the US.

Ruhle plays an active role in women’s leadership development, having founded the Corporate Investment Bank Women’s Network and co-chaired Women on Wall Street. Ruhle is a member of the board of trustees for Girls Inc. NYC and in 2016 was honored as one of their Women of the Year.