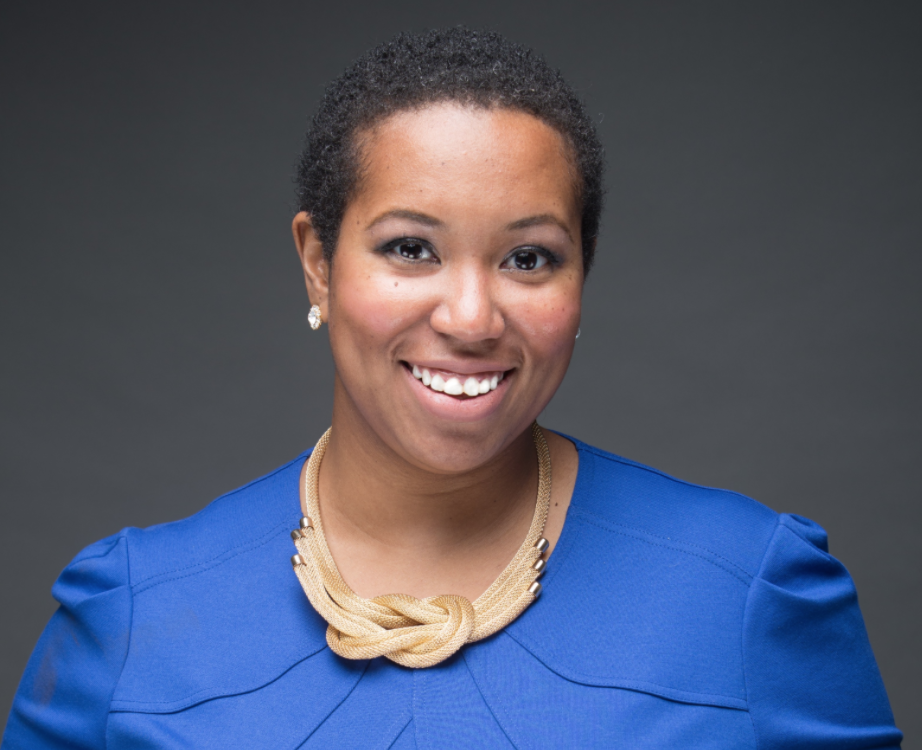 An experienced social entrepreneur and civic engagement strategist, Stefanie Brown James is the Co-Founder and Executive Director of The Collective – an umbrella organization that includes The Collective PAC, Collective Future and The Collective Education Fund – dedicated to supporting and funding Black candidates to win elections on the local, state and federal levels and the engagement of Black voters in the political process. The Collective is strategically focused on creating an equitable democracy where Black people are fully represented in positions of power to create the policies necessary to progress our communities forward.

Founded in August of 2016, The Collective has raised over $14 million from 70,000+ individual contributions and launched a national training operation, The Black Campaign School, that has prepared over 1,000 black candidates and campaign operatives to win.

A native of Cleveland, Ohio, Stefanie works as a consultant for EMILY’s List, the nation’s largest resource for women in politics, where she previously served as the organization’s Vice President of Training and Community Engagement.

In 2012, Stefanie served as the National African American Vote Director for the Obama for America Campaign where she created the national strategy to engage Black leaders and voters to re-elect President Barack Obama, helping to lead to the highest black voter turnout in history. Formerly the National Field Director and Youth & College Division Director for the NAACP, Stefanie developed and administered the national field organizing strategy for the NAACP’s 2,200+ units.

Stefanie is a former member of the Board of Trustees at her alma mater, Howard University and a member of the National Social Action Commission for Delta Sigma Theta Sorority, Inc. Stefanie’s greatest accomplishment, however, is marrying her business partner Quentin James and being the mother of two amazing toddlers, Carter & Elijah.