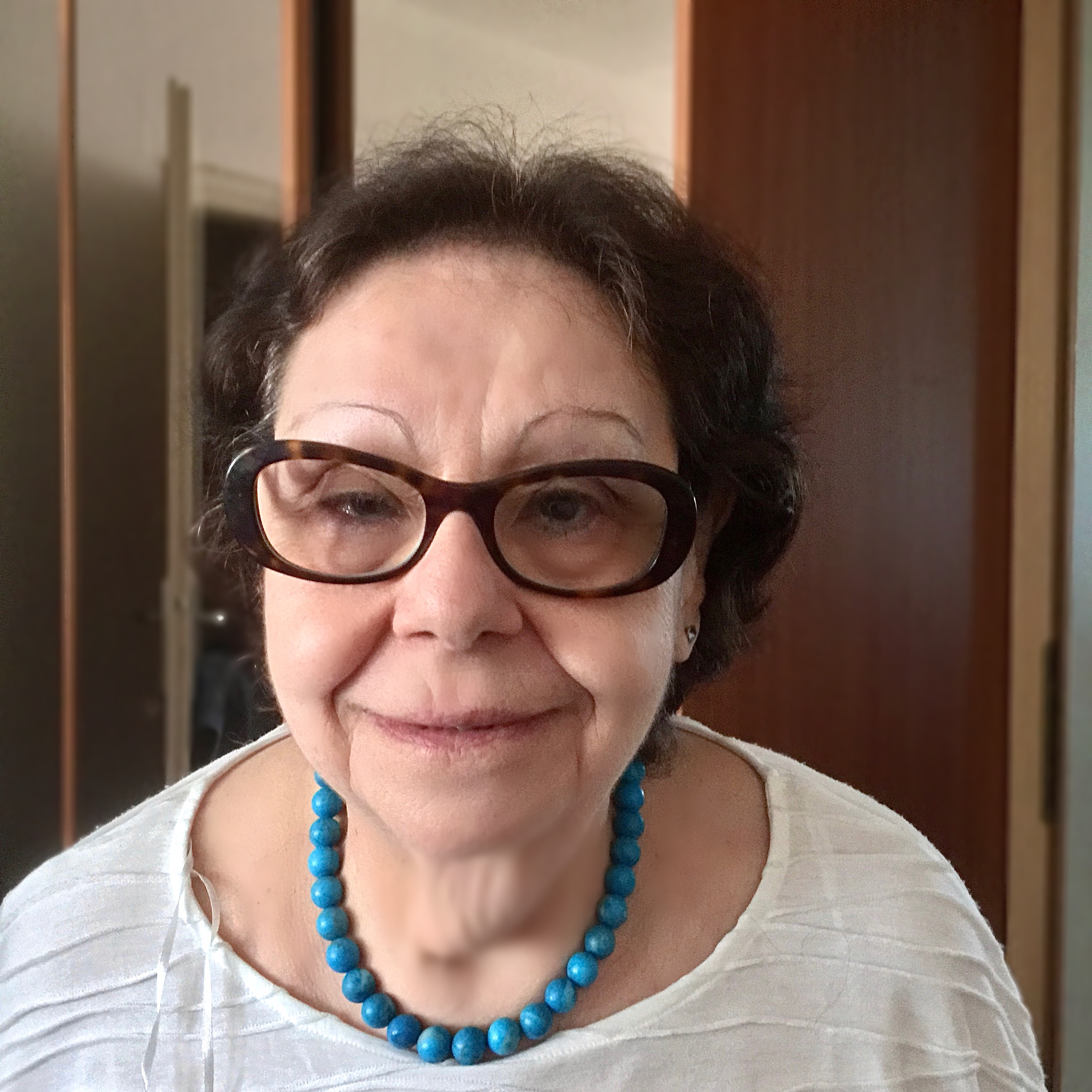 Sonja Licht is the President of the Belgrade Fund for Political Excellence (BFPE). She founded BFPE in 2003 as an organization that will continuously work on capacity building of people active in political and public life. BFPE pays a special attention to the empowerment of women, youth and minorities active in politics and civil society, and has been involved in numerous bilateral and regional projects dealing with European and trans-Atlantic integration of the entire Balkan Peninsula. It is the principal organizer of the Belgrade Security Forum, an annual international relations and security conference that became one of the most outstanding policy event in South East Europe.

Ms. Licht was part of the Yugoslav dissident movement from the late sixties. Between 1991 and 1995 was the co-chair of the international Helsinki Citizens’ Assembly, a broad civic coalition of all the OSCE member countries founded in Prague in 1990. From 1991 to 2003 she was the CEO of the Fund for an Open Society (Soros Foundation) in Yugoslavia (later Serbia). The Fund was the main donor and partner of independent media and emerging civil society in Serbia, Kosovo and Montenegro in the ‘90s. From its inception in July 1999 she headed the Task Force of the Bratislava Process (established with the support of East West Institute and the Slovak MFA to reinforce the democratic opposition of Serbia).

Sonja is a member of the European Council on Foreign Relations, Chair of the Roma Programs Advisory Board of the Open Society Foundations, board member of the Roma Education Fund, and of the Jefferson Institute, Washington D.C. Has been a board member of many reputable international and local organizations, and laureate of numerous awards including the Council of Europe’s Pro Merit Medal, the Star of Italian Solidarity, French Legion of Honor and the Order of Merit of the President of the Federal Republic of Germany. She is a Richard von Weizsacker Fellow at the Robert Bosch Academy.