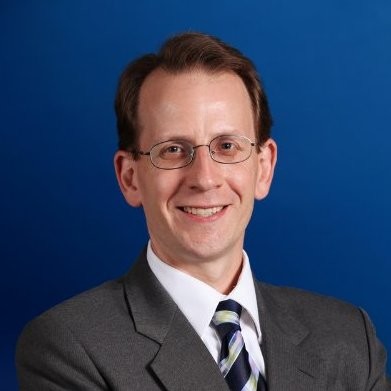 Sean Gilbert serves as Director of Member Engagement, overseeing the GIIN Membership of over 280 member organizations from across over 40 countries around the world.

Prior to this role, Sean was the Head of Partnerships and Outreach with the NDC Partnership at World Resources Institute (WRI), where he led governance and outreach to launch the global initiative to support countries in achieving ambitious climate and development commitments.

Sean has worked for over twenty years in both the private sector and non-profits on integrating sustainability into business and finance. Prior to his leadership at WRI, he led Sustainability Advisory Services for KPMG in China where he worked with Chinese and Hong Kong companies and banks. Separately, he also co-drafted the Task Force Report for the China Council for International Cooperation on Environment and Development (CCICED) on Green Finance Reform. He has also played an active role in driving the field of disclosure and sustainability performance standards through his work at the Global Reporting Initiative. As a Director at the Global Reporting Initiative, he led the development of a set of disclosure standards, which have become the most widely used sustainability reporting framework in the world. Sean started his career as a market research consultant for the chemical and environmental technology sectors based in Asia.