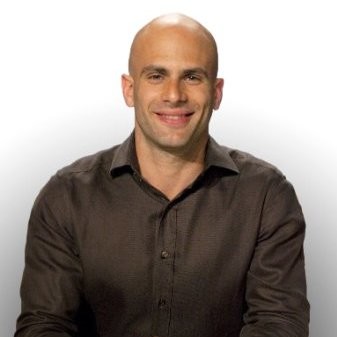 In 2011, Fast Company named Kass to their list of 100 Most Creative People, and in 2012, Kass helped create the American Chef Corps, which is dedicated to promoting diplomacy through culinary initiatives.

Trove represents Sam’s vision to connect businesses, organizations and governments who are serious about making an impact on the world with the people and tools to help them achieve it.