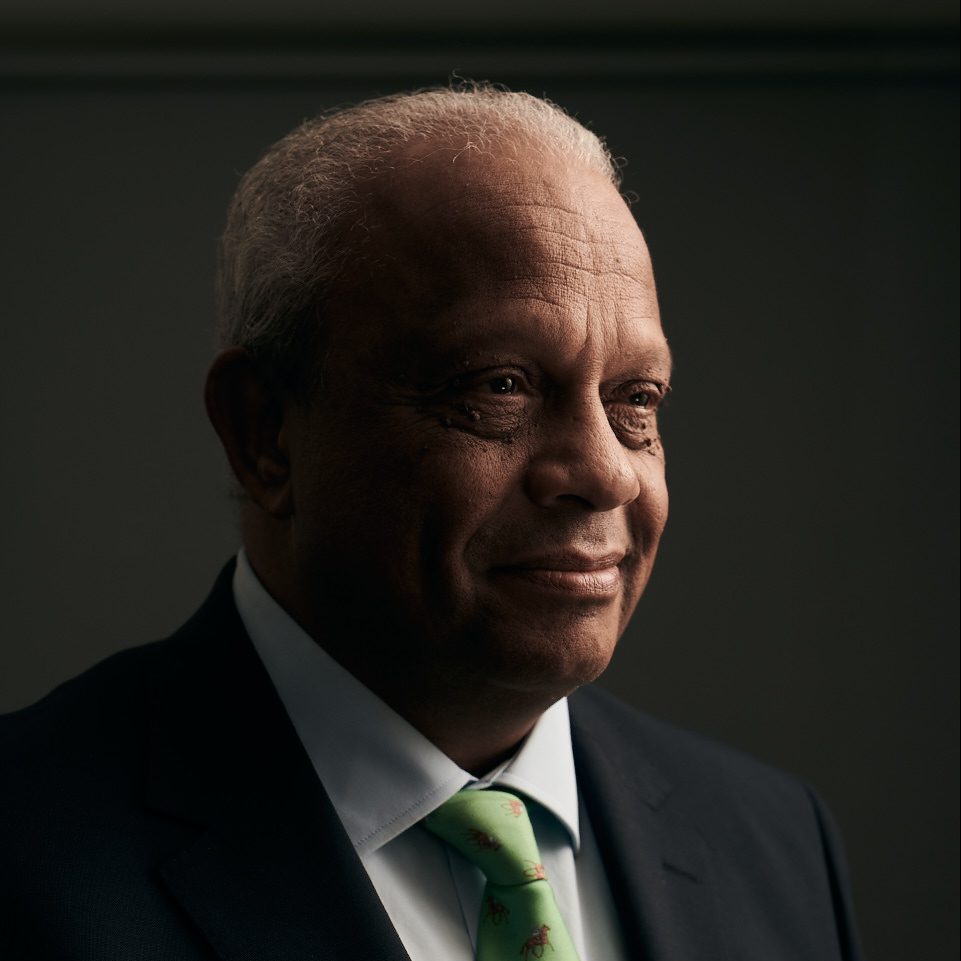 Michael began his career as a teacher moving into government service in 1986 on policy to bring employment and development to Britain’s inner cities working directly with No.10. In that period onward, he became a Commissioner with the Commission for Racial Equality (serving 9 years); a Member of the Social Security Advisory Committee (4 years) and the first minority on the Metropolitan Police Committee (3 years) and subsequently Advisor to Sir John Stevens, Met Police Commissioner. Michael founded Crime Concern in 1988, merged it with the Rainer Foundation in 2008 to created CATCH22, the leading crime prevention agency. He received a CBE (Commander of the British Empire) in 2003 for services to crime reduction and community safety.

In 1990 he started at TVAM on education programming and live presenting then GMTV as its Chief Political Correspondent. In 1994 Michael moved to the BBC as the presenter on BBC 2’s Around Westminster program before joining its Corporate Affairs division. In 1996 he became the BBC’s Head of Public Affairs and then its first head of Corporate Social Responsibility in 2003 before becoming KPMG international’s Global Head of Citizenship in 2006. He retired from KPMG in June 2019. For 9 years Michael also sat on the BT Board for Responsible and Sustainable Business until 2016 and was a Board Member of the Global Reporting Initiative (GRI). He now serves on the Board of the University of Edinburgh’s Business School Climate Change Initiative and the Global Council of One Young World.

Michael was conferred with a Life Peerage in 2005 and sits as an Independent Peer in the House of Lords. He served on a Select Committee in his first two years and as a member of the Commonwealth Parliamentary Association. Also, in 2005 he also received the UNICEF Award for his ‘outstanding work on effecting positive solutions for Africa’s Children’ leading the BBC’s corporate response to the Tony Blair Commission for Africa Report. He worked with Chatham House as an advisor to the Future of the UK in Foreign Affairs inquiry working closely with Dr. Robin Niblett CMG. Between 2007-19 Michael has attended the World Economic Forum in Davos annually and led the inquiry into the Future of Civil Society for the WEF and worked on the Role of Business in Society network. He has also sat on impactful inquiries on Migration, Talent, and Diversity.

Michael was a Trustee of the Vodafone Group Foundation for 11 years and a member of its Global Development Committee; he remains a Vice President of UNICEF UK. He also worked closely with Professor Sach’s (Columbia University) Millennium Promise serving on the International Board and Chairing MPUK with a focus on Ghana. He is a Governor of the M-Pesa Academy in Nairobi.

In 2014, Michael was conferred with a Doctorate in Civil Law from the University of Kent, Canterbury in recognition for his leadership at KPMG, the BBC and for his work in international development and corporate responsibility. In 2017 Michael was installed as the Chancellor of Regent’s University London. In October 2019, he was the first recipient of the Stephen R Covey Principle-Centred Leadership Award at a ceremony at the Huntsman Business School, Utah State University. In June 2020 he was appointed as the Professor of Leadership, Stephen R Covey Institute, Huntsman Business School, University of Utah.