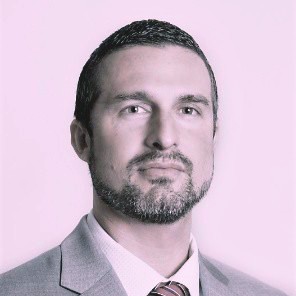 Throughout his tenure at the Milken Institute, Rod Bettini has focused his efforts on expanding the Milken Institute’s footprint into Latin America – the only region in the world where the Institute currently has no active Centers. Being from Venezuela and having lived in Brazil, Rod understands the opportunities and complexities brought forth by the region and is committed to building the Institute’s presence there, as well as showcasing these opportunities to the Institutes global investor base.

Rod Bettini started his career on Wall Street in 2005, working for the Chicago Investment Group until early 2008. An offer from the Brazilian arm of NYC-based fund ‘QVT’, landed him in Sao Paulo for a few years, where he marketed the firm’s proprietary Asset-Backed Security structures to investors in the Americas, Europe, and the Middle East. In 2010 he was offered a position with Sterne Agee Financial Services back in the US, which led to a 10+ year career in Municipal Fixed Income, managing bond portfolios for Cities, Hospitals, Universities & School Districts.