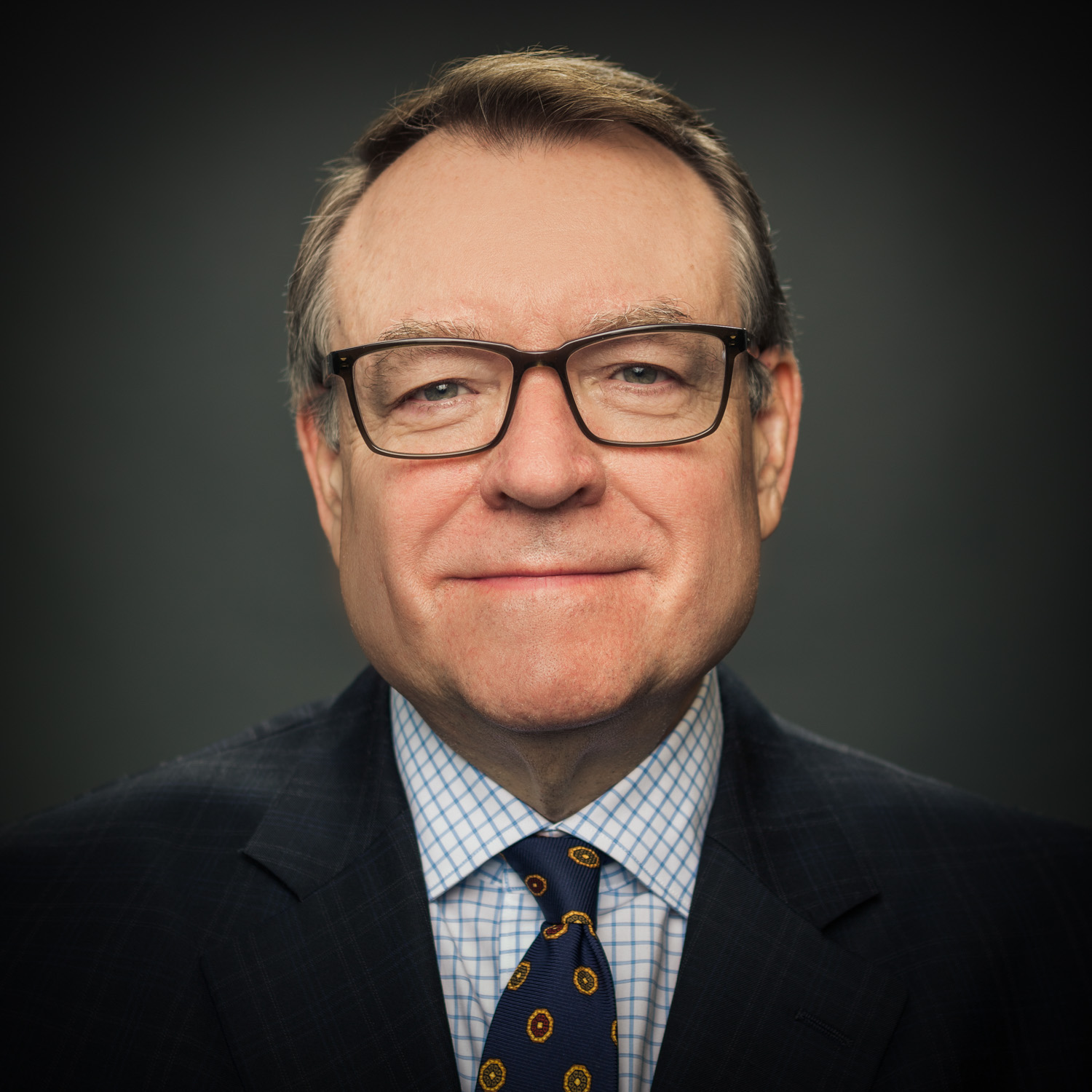 Rodney Ferguson PRESIDENT AND CEO As President and CEO, Rodney Ferguson is responsible for the strategic, programmatic, financial and management operations of Winrock International, a $100 million nonprofit organization with over 1,000 employees in more than 40 countries. Ferguson ensures that Winrock fulfills its mission to empower the disadvantaged, increase economic opportunity and sustain natural resources through its 100-plus projects managed from offices in D.C., Arkansas, California, Kenya, the Philippines and project offices around the world. Before coming to Winrock, Ferguson worked for 20 years as one of the country’s leading consultants on communications and strategy for the nonprofit sector — most recently with Lipman Hearne, Inc., the largest marketing firm in the U.S. that exclusively serves nonprofits. There he helped the MacArthur Foundation manage its $15 million MacArthur Fellows — a.k.a. “genius” — awards portfolio. Ferguson also worked with other major foundations, service providers and philanthropic organizations, including the Robert Wood Johnson Foundation, the Pew Charitable Trusts, the National Children’s Medical Center, and with international aid and development projects in Iraq, Slovenia and Qatar. He assisted dozens of colleges and universities, including Seton Hall University and the State University of New York (SUNY), the nation’s largest state education system. There he helped develop and execute the SUNY strategic plan “The Power of SUNY” to leverage the $5 billion-a-year system’s economic development for the benefit of New York’s students and taxpayers. Born and raised in Alabama, Ferguson graduated summa cum laude from Birmingham Southern College. He attended the University of St. Andrews in Scotland as a Rotary Foundation International Scholar, and graduated from Harvard Kennedy School with a master’s in public policy. Ferguson is a frequent speaker and presenter on foreign policy, international development and nonprofit accountability. He recently spoke on the global impact of harnessing technology, science and policy at the Redlands Forum and on enhancing solar capabilities in Winrock project sites at USAID’s Global Innovation Week. He also convened leading stakeholders from the public, private and nonprofit worlds to discuss counter trafficking-in-persons and sustainable global food supply issues at recent Concordia Summits. Ferguson has served on a number of boards and is involved in many organizations that call attention to the importance of development aid, including USAID’s Global Development Lab and the National Good Food Network. He is a member of the Export Import Bank of the United States (EXIM) 2019 Advisory Committee, the Milken Institute Center for Public Health Advisory Board and the U.S. Global Leadership Council. He is also a founding member of the Cuba Consortium, and is a senior advisor to Concordia for the 2021-2022 term.