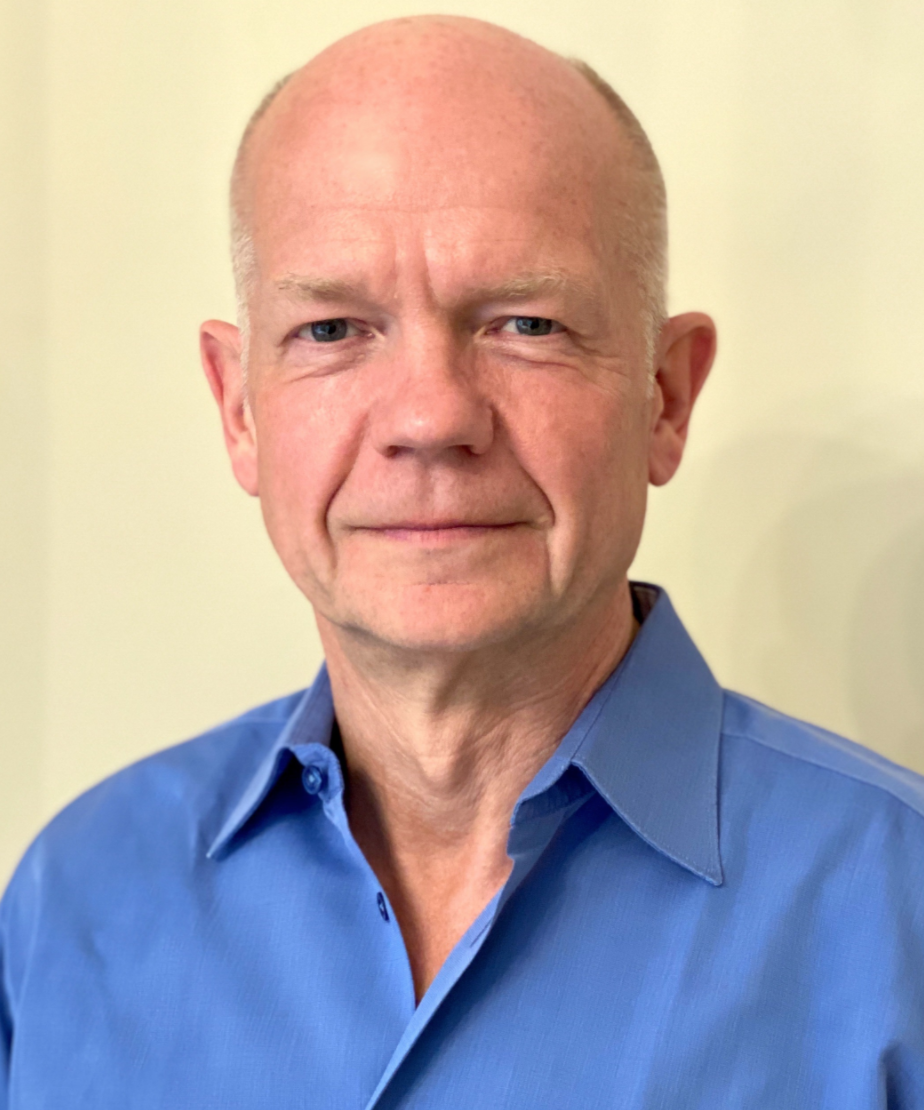 The Rt Hon Lord Hague of Richmond, William Hague, served for 26 years in the British House of Commons until he stood down in 2015. In that time, he served in many senior roles, including Leader of the House of Commons, but is best known as the Leader of the Conservative party, 1997-2001, and First Secretary of State and Foreign Secretary, 2010-2014. He is now a member of the House of Lords and pursues a wide range of business and charitable activities. He is also a well-known writer, as a weekly columnist of the Daily Telegraph and a best-selling author of historical biographies.