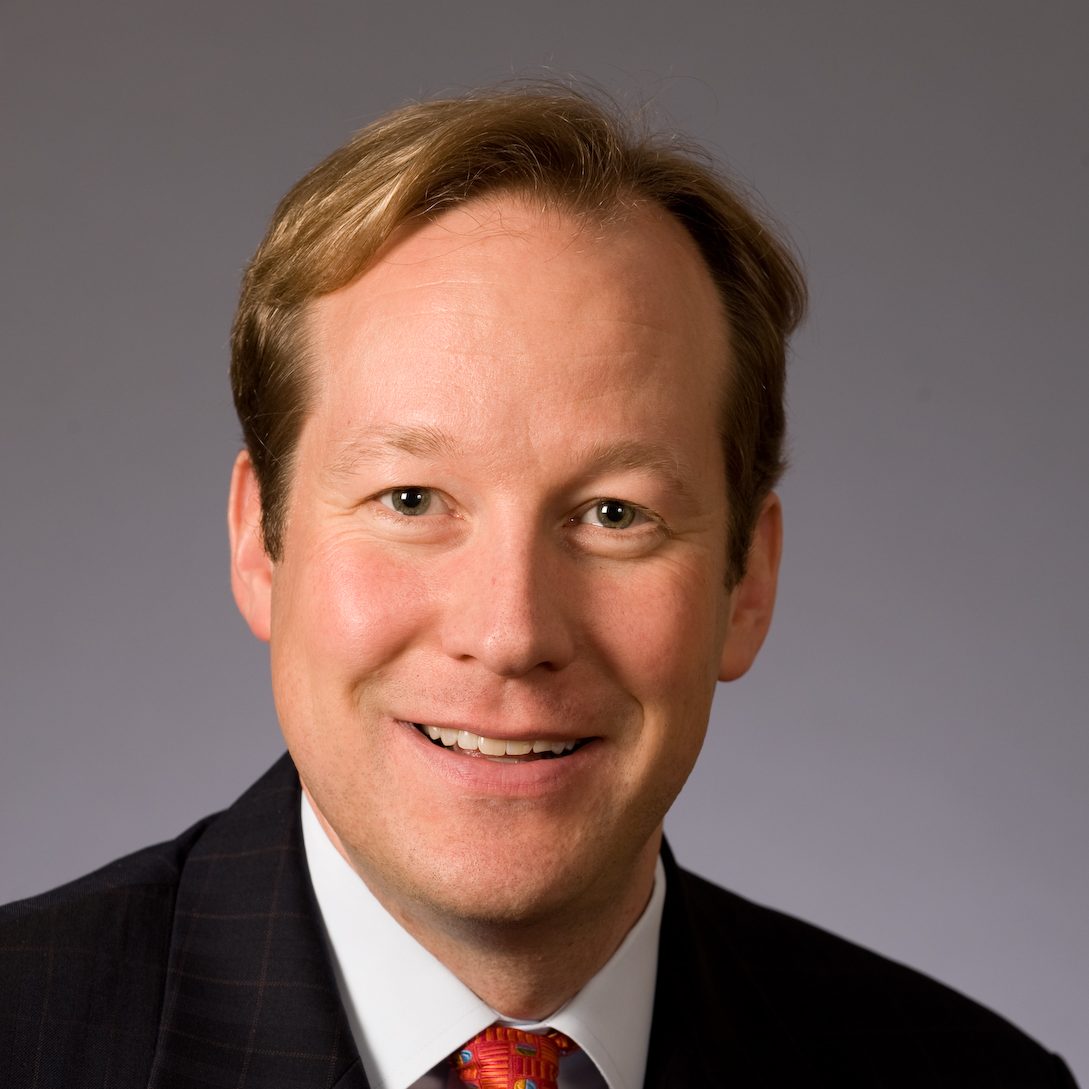 Vice President of External Affairs, Food for the Hungry

The Honorable Richard Parker has over two decades of executive public policy and communications experience from both the public and private sectors at the global, federal, and state levels. He is currently the Vice President of External Affairs at Food for the Hungry, a global non-profit humanitarian organization working in 20 countries to end extreme poverty. Previously he served as the Assistant Administrator for Legislative and Public Affairs at the U.S. Agency for International Development (USAID), having been unanimously confirmed for the position by the U.S. Senate to manage the corporate brand and all public and congressional relations for the agency.

Mr. Parker previously served as the Director of Communications at the U.S. Global Leadership Coalition working with top NGOs and Fortune 500 Companies to educate Americans about the importance of global development. He joined the USGLC after serving as Director of Communications for the Peace Corps, where he oversaw the creative, digital, marketing, press, and video production offices within the agency.

Prior to his time at the Peace Corps, Mr. Parker served at the U.S. Department of Health and Human Services (HHS) as the President’s Emergency Plan for AIDS Relief and the President’s Malaria Initiative were created, and he also served in communications, marketing, and policy roles for the office of the Secretary of Health and Human Resources for the Commonwealth of Virginia, the American Red Cross, and Levi Strauss & Co.