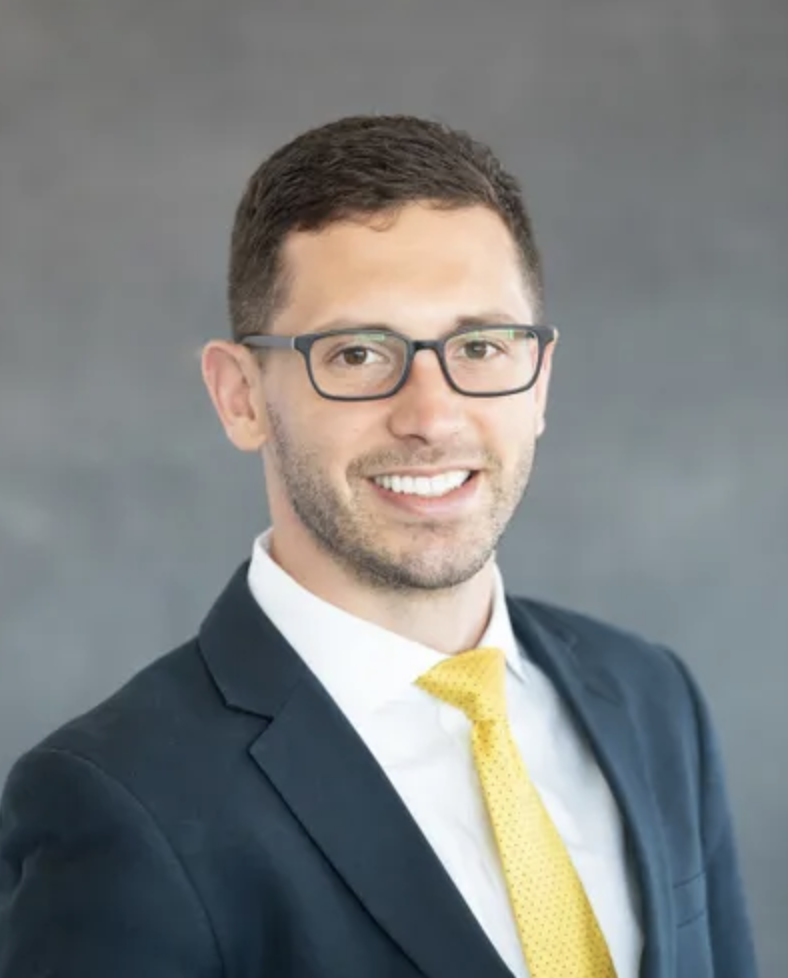 Rhett Buttle is the Founder of Public Private Strategies (PPS). PPS creates opportunities where the public and private sectors meet bringing together diverse allies including foundations, associations, corporations, small businesses, and entrepreneurs to solve pressing societal challenges. By harnessing the power of the private sector, PPS build coalitions, activate campaigns, and create strategic partnerships to drive desired policy and market outcomes.  Rhett is also a Senior Fellow at The Aspen Institute. In his role at Aspen, Rhett focuses his efforts on advancing the innovative Reconnecting Work and Wealth Initiative – a cutting edge effort at the Aspen Institute that engages several of the Institute’s largest policy programs and their stakeholder networks in an ambitious re-visioning of the ways that 21st Century labor and financial markets can deliver inclusive growth and shared prosperity.

Before founding Public Private Strategies, Rhett was the Business Engagement Director at Hillary for America serving as Secretary Clinton’s liaison and private sector advisor during her run for President. Before joining the campaign, Rhett was President & Managing Director of a national business advocacy organization where he led an organization of over 25 people actively doing policy and advocacy work both nationally and in 10 states across the country.

In 2014, Rhett was appointed by President Obama to The White House Business Council and served as the Director of Private Sector Engagement in the Office of the Secretary at the U.S. Department of Health and Human Services. In this role, he was the main liaison between the department and the business community. He is an expert on healthcare policy issues as it relates to the employer community. He worked on the implementation of the Affordable Care Act, public private partnerships for the Ebola response & the President’s Precision Medicine Initiative. He was a key player in the Administration’s effort to transform the healthcare system to one that is more focused on value and patient centered care. Buttle has also served in the Office of the President at George Washington University, in the Office of California Governor Arnold Schwarzenegger, and has worked on several presidential, state, and local campaigns.

Rhett frequently engages with the media and has been featured in the New York Times, CNN, WSJ and several business publications. He has spoken on business issues at the Aspen Institute, the Harvard Institute of Politics, and the Center for American Progress. He also serves on the boards of several organizations. Rhett holds a bachelor’s degree from the University of San Diego and a master’s degree from The George Washington University. In addition, he is active in many volunteer & professional organizations including American Legion Boys State. Rhett was born and raised in Las Vegas, NV. In 2016, he was honored by the US Hispanic Chamber of Commerce and the National Gay & Lesbian Chamber of Commerce as their Business Advocate of the Year .