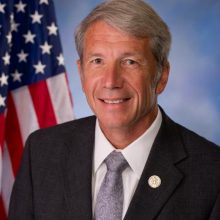 Congressman Kurt Schrader is currently serving his fifth term in the United States House of Representatives. He represents Oregon’s 5th Congressional District, which includes all of Marion, Polk, Lincoln and Tillamook Counties as well as the bulk of Clackamas and small portions of Multnomah and Benton Counties. Before being elected to Congress, Schrader, a farmer and veterinarian for more than thirty years, established and managed the Clackamas County Veterinary Clinic in Oregon City and operated his farm where he grew and sold organic fruit and vegetables.