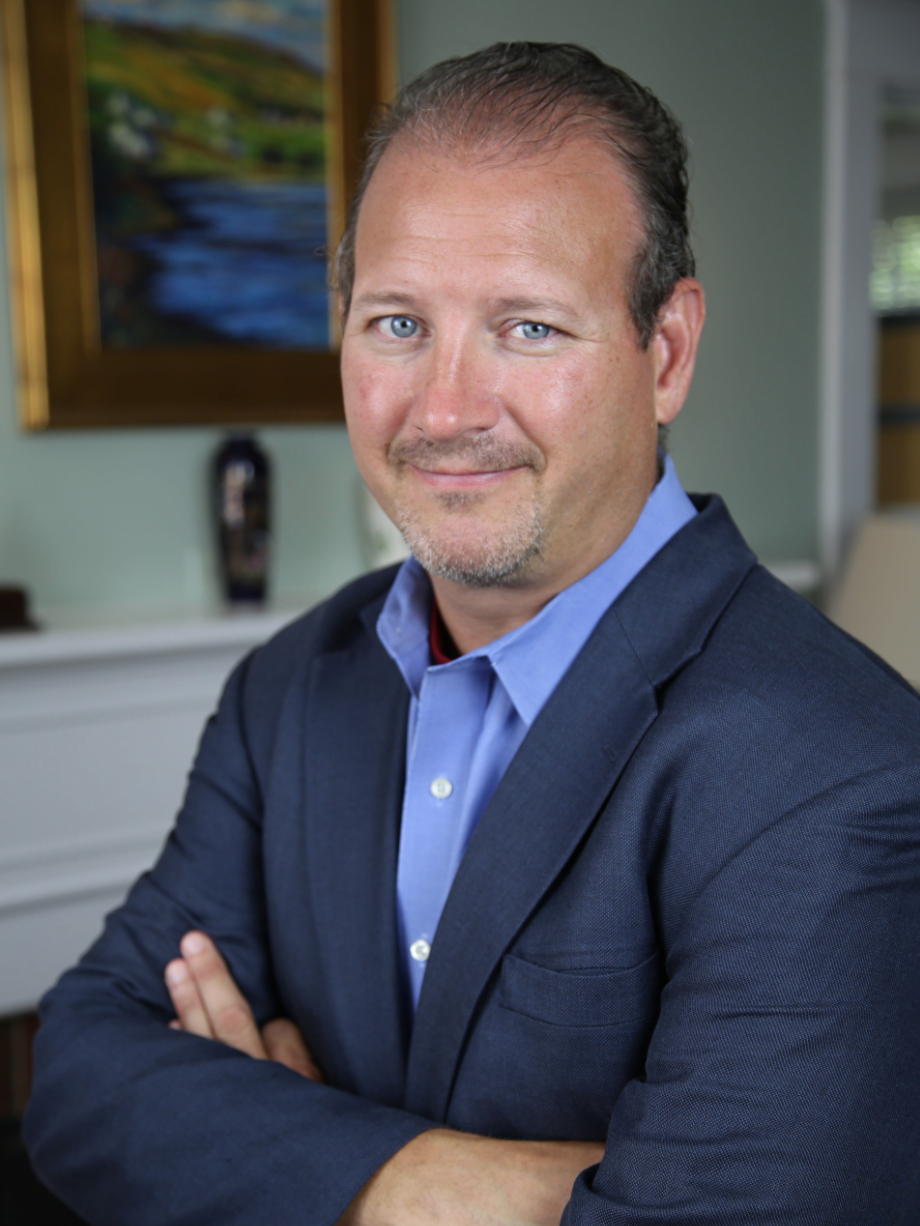 Ramsey Poston is President of Tuckahoe Strategies, a communications firm based in Washington, D.C. specializing in crisis communications, litigation communications and reputation management. Mr. Poston develops comprehensive strategies to insure that his client’s image remains intact and that his client’s position gets a full and public hearing. His varied and comprehensive media contacts allow him to present a strong case for his clients and his media savvy and connections help him to promote a positive position.
Since 2011, as president of Tuckahoe Strategies, Mr. Poston has represented executives, individuals and corporations to improve their public persona. In 2015, he represented the
Savopoulos family following the tragic quadruple homicide in Washington, D.C. Mr. Poston has also assisted area business owners to manage communications around legal troubles, notably Hadeed Carpet Cleaning’s legal case against Yelp!, and Mamma Lucia’s Restaurant against false claims. In 2018, Mr. Poston represented Arizona University head football coach, Rich Rodriguez through his attorneys against false allegations.
Mr. Poston has published two e-books focusing on Tuckahoe Strategies’ core services, crisis communications and litigation communications. ​The Crisis Communications Manual provides chief executives the key steps for preparing for a crisis and details on what action to take in the first hours of a corporate crisis. In his e-book ​An Introduction to Litigation Communications​, attorneys are provided tips for how to effectively utilize the media as part of the overall legal strategy.
Mr. Poston served as NASCAR chief communications strategists and spokesperson for all litigation and crisis situations from 2001 – 2011. During his tenure, at NASCAR he successfully led the litigation communications efforts in a number of high profile cases. He has been the on record spokesperson for NASCAR’s high stakes issues often conducting full press conferences with broadcast and print media. As NASCAR’s spokesman, Mr. Poston has conducted close to 1,500 interviews.