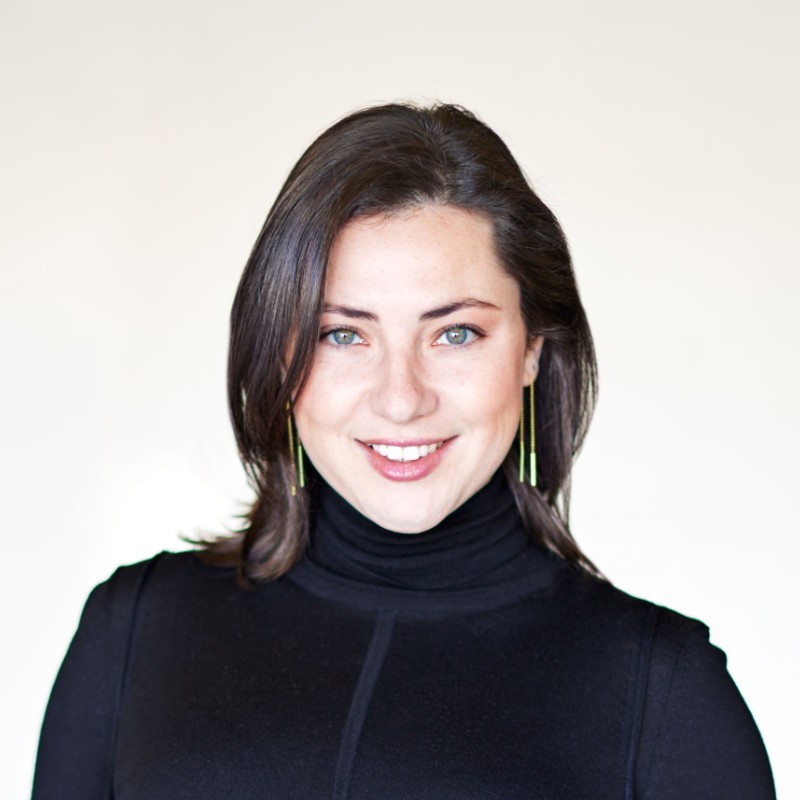 Rachael Baitel serves as the Chief of Staff at Russell Street Ventures (RSV), an innovative healthcare firm based in Nashville, TN focused on launching and scaling companies that serve the nation’s most vulnerable and underserved patient populations.

Prior to RSV, Rachael was the Deputy Chief of Staff at the U.S. International Development Finance Corporation (DFC). In this capacity, Rachael was a strategic advisor to the Chief Executive Officer, offering guidance on policy matters, advancing strategic initiatives and priorities, and overseeing the daily operation of the agency.

Before joining DFC, Rachael served as an Advisor for the Women’s Global Development and Prosperity (W-GDP) initiative at the U.S. Agency for International Development (USAID), where she helped oversee the initiative launch, administer the $100 million W-GDP fund, and develop public-private partnerships to advance global women’s economic empowerment.

Before joining USAID, Rachael was the Special Assistant to the Advisor to the President Ivanka M. Trump at the White House, where she furthered the Advisor’s efforts on workforce development and women’s economic empowerment.

Prior to her career in public service, Rachael worked at Goldman Sachs in New York City, where she supported the Goldman Sachs Foundation’s marquee programs to strengthen women’s empowerment and entrepreneurship: 10,000 Women and 10,000 Small Businesses.

Born and raised in the Republic of Panama, Rachael is a passionate advocate for development and gender equality globally. Rachael holds a B.A. with Honors in Politics and Latin American Studies from Princeton University.