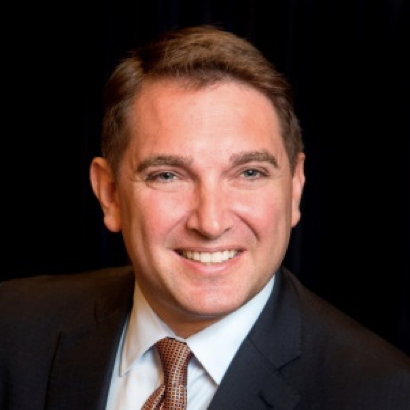 Mr. Reisman joined Bank of China in 2017 and leads a new group focusing on government and public relations, business development, marketing, and corporate social responsibility. Mr. Reisman has almost 30 years of experience working with Chinese private and government entities advising on cross-border investments and bilateral trade negotiations with the United States, China and Israel. Mr. Reisman received a Masters in Law from Peking University Law School, a Juris Doctor Degree and LL.M. from Columbia Law School and spent six years in Israel working for the government in both a legal and advisory capacity focusing on issues relating to China and other countries in the Asia Pacific region. Mr. Reisman is fluent in Mandarin and Hebrew, and is a member of the National Committee on U.S. – China Relations and the advisory board for AJC’s Asia Pacific Institute. He also serves as Co-Chair of the Government and Public Relations Committee for the China General Chamber of Commerce- U.S.A.