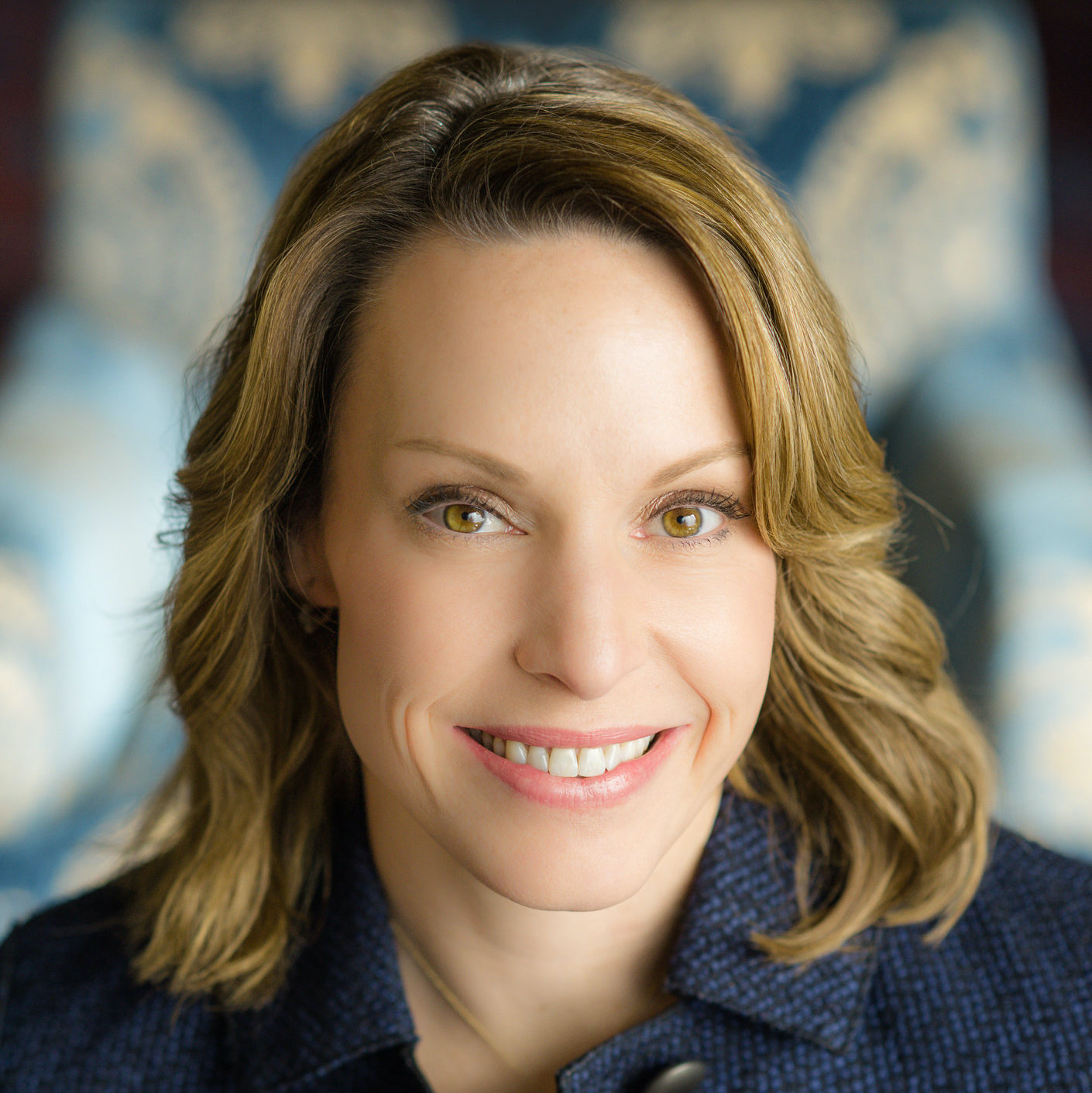 Chrissy Taylor is President and Chief Executive Officer for Enterprise Holdings Inc., and is a 20-year veteran of the company, which was founded by the Taylor family in St. Louis in 1957. Taylor is the fourth CEO in the company’s history and is part of the third generation of leadership of the privately-owned Enterprise Holdings, preceded by her father Andy Taylor and grandfather Jack Taylor. As President and CEO, she serves on the corporate board of Enterprise Holdings and is one of the highest-ranking women among the world’s largest travel companies and one of the top female CEOs across all industries, based on company revenue.

The company and its affiliate Enterprise Fleet Management together offer a total transportation solution, operating more than 2 million vehicles throughout the world. Combined, these businesses – accounting for $25.9 billion in revenue in fiscal year 2019 – include the Car Sales, Truck Rental, CarShare, Commute vanpooling, Zimride, Exotic Car Collection, Subscribe with Enterprise, Car Club (U.K.) and Flex-E-Rent (U.K.) services, all marketed under the Enterprise brand name. The annual revenues of Enterprise Holdings – one of America’s largest private companies – and Enterprise Fleet Management rank near the top of the global travel industry, exceeding many airlines and most cruise lines, hotels, tour operators, and online travel
agencies.

Enterprise Holdings’ growth is closely tied to its regional subsidiaries’ ability to continue recruiting customerservice minded candidates and properly developing them through the company’s renowned Management Training Program. CollegeGrad.com has repeatedly recognized Enterprise Rent-A-Car as the No. 1 Entry Level Employer for college graduates.
Taylor joined Enterprise Rent-A-Car’s Management Training Program in 2000 and worked at several different rental locations. In 2003, she transitioned to Enterprise’s corporate headquarters, where she was appointed Corporate Rental Manager.

In 2006, Taylor relocated to London to develop Enterprise Rent-A-Car’s consumer rental market in the U.K., Germany and Ireland. She was promoted to Assistant Vice President of Rental soon thereafter, and in 2008 returned to St. Louis, where she focused on developing electronic commerce initiatives for Enterprise Holdings’ National and Alamo brands.

In 2010, Taylor joined Enterprise Holdings’ Treasury group, where she assisted in the financial restructuring of the company’s Fleet Management business. She joined Enterprise Car Sales in August of 2011 and one year later was promoted to Vice President overseeing the Car Sales business. She was named Senior Vice President of North American Operations in 2013, promoted to Executive Vice President and Chief Operating Officer in 2016 and named President in 2019. As President her responsibilities expanded to include information technology and product discovery. Taylor was promoted to Chief Executive Officer in January 2020 in
addition to retaining her current title of President.

Taylor received a bachelor’s degree from Miami University in Oxford, Ohio, where she was co-captain of the Women’s Division I Field Hockey Team and earned All American honors. She also received an MBA from Washington University in St. Louis. Outside of her professional duties with Enterprise Holdings, Taylor serves on several local St. Louis boards and committees, including the Crawford Taylor Foundation.