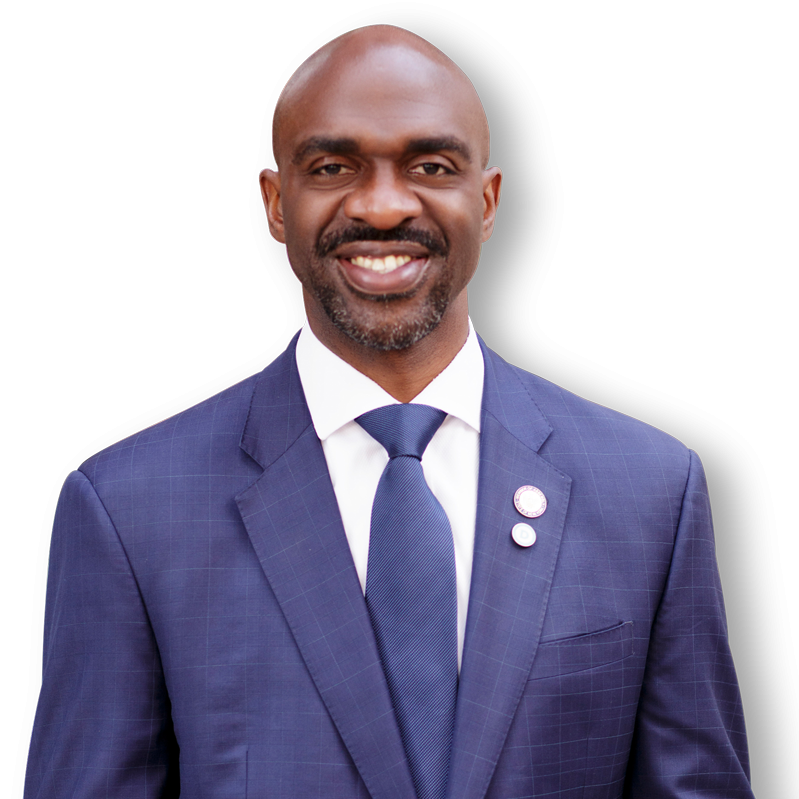 Michael Blake is the Founder & CEO of Atlas Strategy Group. Michael was born and raised in The Bronx and has dedicated his life to fighting for his community and all communities like it. As an aide to President Barack Obama, Blake was part of the team that passed the Affordable Care Act, the economic stimulus package that ended the Great Recession, and a student loan bill that lowered the cost of attending college. Blake also created the White House Urban Entrepreneurship series to create job opportunities in cities across the country.

Blake now continues this change work with some of the private sector’s most forward-thinking leaders and executives. A proud graduate of Northwestern University and a member of Alpha Phi Alpha, Inc., Blake still lives in The Bronx, where he cheers for The Yankees.