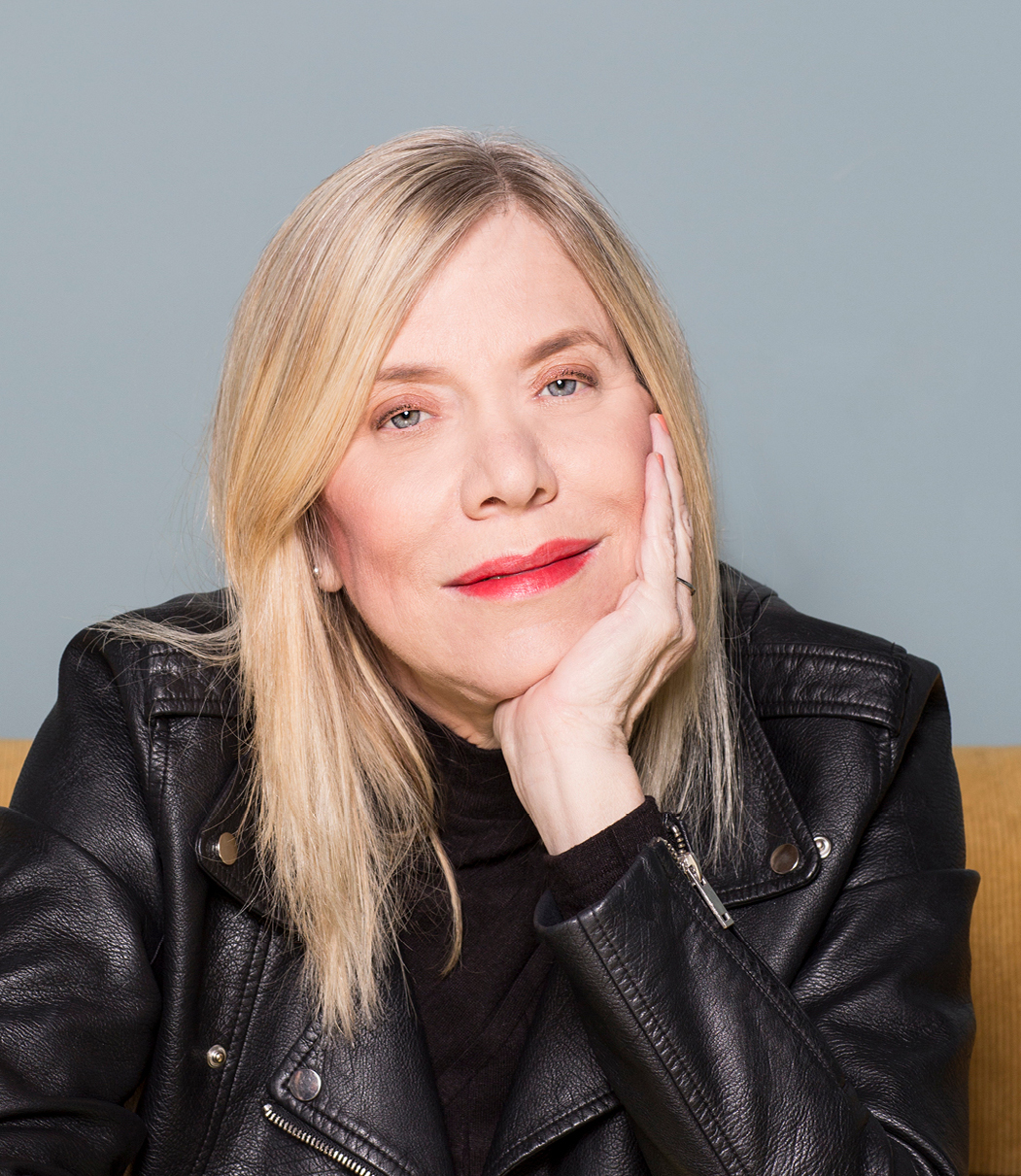 Marian Salzman has been named one of the world’s top five trendspotters and is among the most-awarded public relations executives. She has been listed in PRWeek’s Global Power Book and as a PR News Top Woman in PR. She is also the recipient of the She Runs It 2017 Changing the Game Award and has been inducted into the PRWeek Hall of Femme and Connecticut Women’s Hall of Fame. She arguably is best known for introducing the world to the “metrosexual” trend in 2003 and for “sleep is the new sex,” highlighting the emergence of sleep as a modern-day status symbol. In 2019—well before COVID-19 attained pandemic status—Marian’s trends for 2020 identified a growing “bunker mentality,” featuring the stockpiling of essential goods, and the increased use of face masks (albeit in relation to air pollution, not a novel coronavirus).

After decades in advertising and PR, Marian embarked on her greatest challenge to date in 2018: heading global communications at Philip Morris International (PMI) as it embarked on its journey to deliver a smoke-free future—a future without cigarettes. Charged with developing a proactive, multilayered communication program to accelerate PMI’s mission, Marian is forging active and productive alliances with NGOs, advocacy groups, regulators, and other parties involved in shaping the environment in which a smoke-free future can be realized. At PMI, she is on a mission to help Unsmoke the World, underscoring that if you don’t smoke, don’t start. If you smoke, quit. And if you don’t quit, change.

Before joining PMI, Marian was CEO of Havas PR North America for nearly a decade and chaired its global PR Collective of over 1,000 employees in 30+ markets around the world. In recognition of her work, she was named PRWeek’s PR Professional of the Year in the U.S. in 2011 and globally in 2012—the first person to be honored both domestically and worldwide with this top industry accolade. Prior to Havas PR, Marian was CMO at both Porter Novelli and JWT Worldwide and CSO at Euro RSCG Worldwide (now Havas). She was also the entrepreneur who launched American Dialogue focus groups in cyberspace in the early 1990s, when the online world was seen as a place for geeks and oddballs, ultimately selling the company to public opinion analyst Daniel Yankelovich several years later.

Marian served on the board of directors of Andrew Yang’s Venture for America from 2015 to 2017, paving the way for new college graduates to join startups and small businesses, and on the advisory boards of three U.S. startups. She has also chaired the board of Tucson Values Teachers, in Arizona, and served for more than six years on the board of directors of the Bob Woodruff Foundation, a nonprofit that advocates for wounded veterans and their caregivers. She has also served on an advisory board for Home Base, a joint venture between Massachusetts General Hospital and the Boston Red Sox Foundation.

Over three decades, Marian has lectured on topics ranging from emerging cultural trends to business strategy and branding. She is the author or coauthor of nearly 20 books, including Next, Next Now, and Agile PR: Expert Messaging in a Hyper-Connected, Always-On World—and is at work on a new trends book that will be published by Random House Penguin in 2022.

Marian is an honors graduate of Brown University. She lives in Lausanne, Switzerland, and New Canaan, Connecticut, but considers Tucson and Wakefield, Rhode Island, home, which adds complexity and dissonance in the age of COVID-19. She has endured six quarantines in 2020—a function of moving between Europe and the U.S.—which has given her plenty of time for graduate studies at Johns Hopkins University, where she is pursuing an M.A. in government online, and for writing about the “new normal” and marketing for Forbes.com, her own blog and social feed, and her upcoming book. She has taped video appearances from quarantine for U.S. and global media, including video press conferences in Bulgaria, Croatia, Bosnia and Herzegovina, Slovenia, and Serbia from her couches in Lausanne and Wakefield.