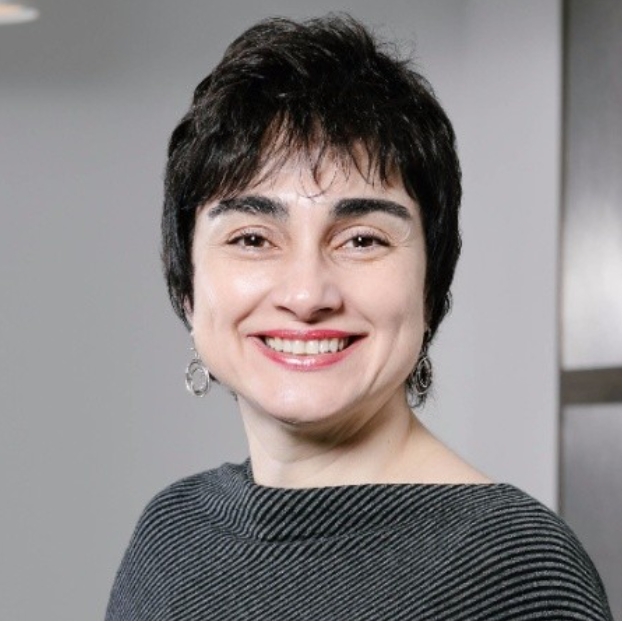 As The Rockefeller Foundation’s General Counsel and Corporate Secretary, Maria Santos Valentin oversees and advises the Foundation on a broad range of legal matters.

Prior to joining the Foundation, Santos Valentin worked at the Soros Economic Development Fund – part of the Open Society Foundations – since its inception in 1998, most recently serving as Secretary and General Counsel. In this capacity, she structured and negotiated the fund’s more than 40 innovative program-related investments around the world, primarily in Central and Eastern Europe, India, Africa and the Middle East, which totaled over $200 million. The investments focused on increasing financial inclusion around the world and improving the lives of smallholder farmers, refugees and migrants – ranging from a project that helped provide over 300,000 owned affordable housing units in South Africa, to establishing a wholly-owned holding company in India, Aspada, which was the first of its kind to be created by a private foundation.

Prior to her work at the Soros Economic Development Fund, Santos Valentin worked for 10 years as an international corporate securities lawyer, first for Brown & Wood, based in the United States, and then Clifford Chance, based in the United Kingdom. In that capacity, Santos Valentin worked on emerging market capital markets transactions in Central and Eastern Europe and Latin America, many of which were the first such issuances out of the country, including Spain, Romania, Argentina, and China. In addition, she worked for two years as a senior commercial associate with the Overseas Private Investment Corporation, where she helped structure a small business lending program.

Santos Valentin is a member of the New York Bar and the American Bar Association, and was also appointed to the Water Board of New York City by Mayor Michael Bloomberg, serving in that role from 2003 to 2008. Santos Valentin holds a B.A. in economics from Fordham University and a J.D. from Yale Law School.