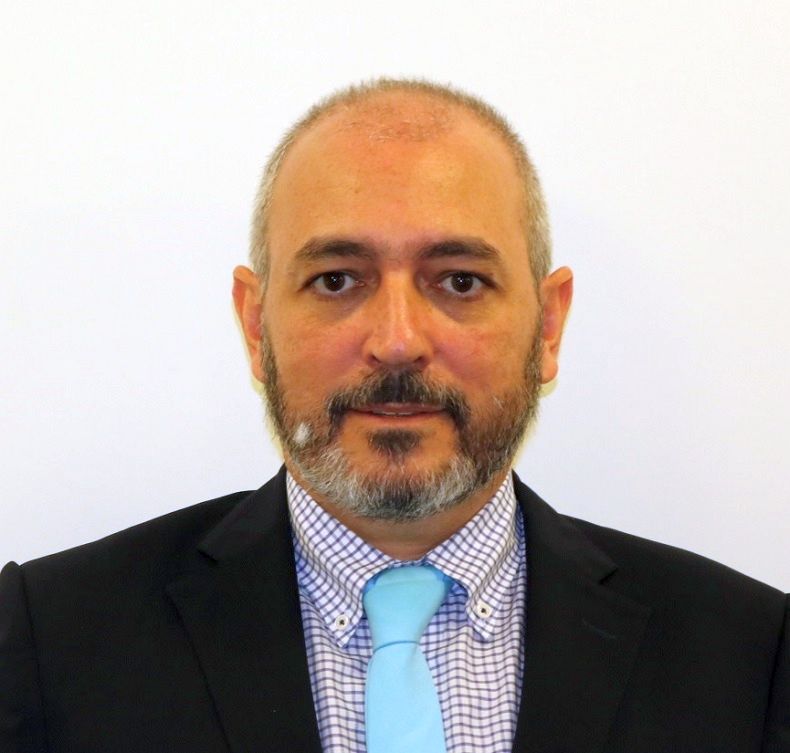 Marcos Athias Neto joined UNDP in February 2013 and has since led UNDP’s global work on private sector development and foundations, first at UNDP’s headquarters in New York and then, from November 2014, as head of the Istanbul International Center for Private Sector in Development (IICPSD). In April 2019, Marcos returned to New York to lead the establishment and management of UNDP’s new Finance Sector Hub.

Marcos led the development of UNDP’s new private sector strategy and its offers on SDG Finance. He co-chairs the executive boards of the Business Call To Action and the Connecting Business Initiative. Apart from his role at UNDP, Marcos also serves on the Supervisory Boards of CARE International and the Museum of Tomorrow International.

Over the past 25 years, Marcos has been a leader in sustainable development, poverty eradication and multi-stakeholder partnership building. He is a passionate advocate for the Sustainable Development Goals.

Marcos has lived and worked in Central and South America, Europe and the United States and has also worked in Asia, Middle East and Africa. He is a lawyer by training, with a Master of Laws from the School of Oriental and African Studies (SOAS) at the University of London. Marcos is married and has two children.