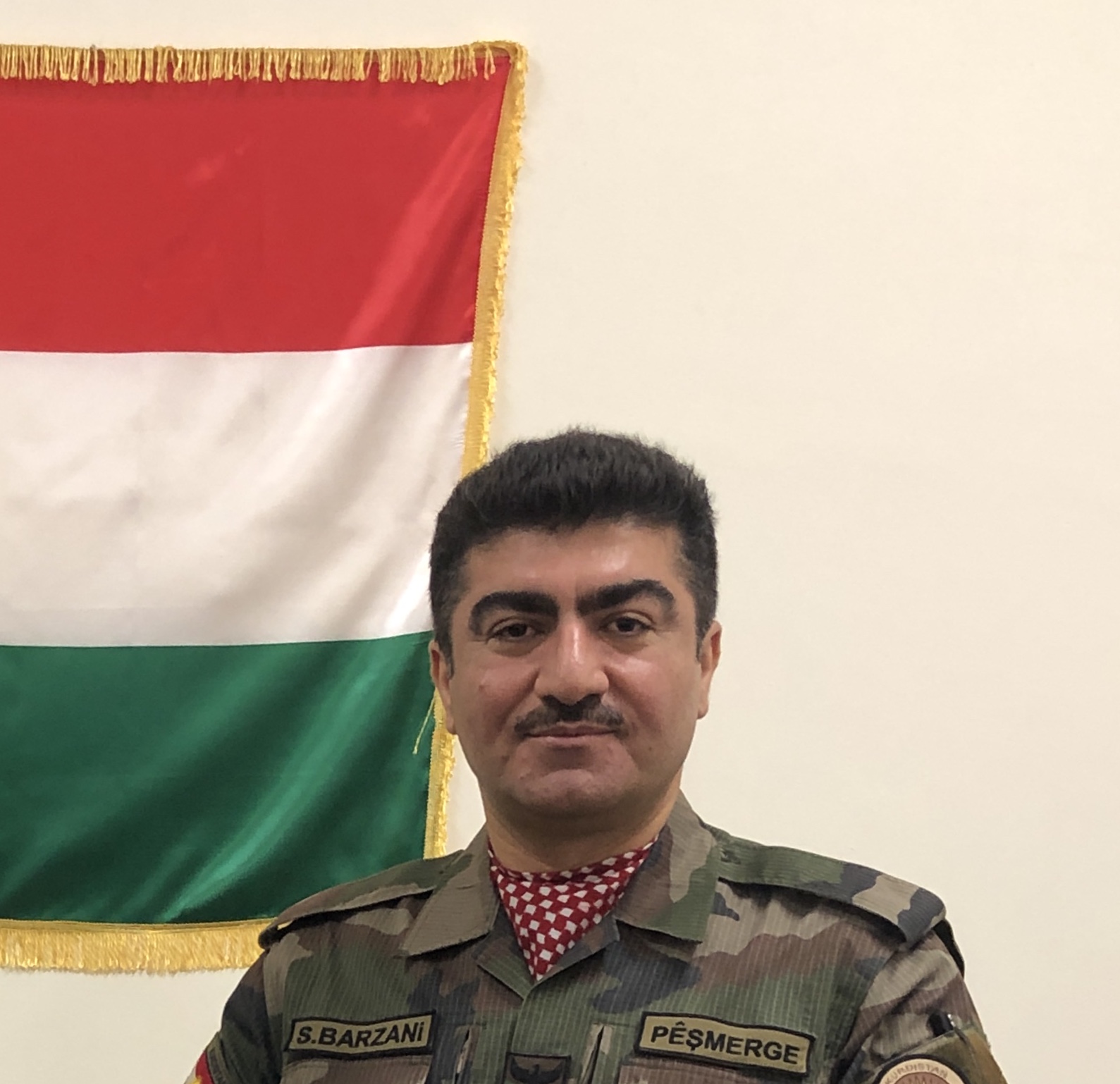 Major General Sirwan Barzani left the military after serving as a commander in his last military role and moved on to achieve much success in the business world. He founded the first telecommunications company, Korek Telecom, in Kurdistan and Iraq shortly after leaving the military. In 2014, he left his businesses and returned to the military to defend his people against ISIS terrorists when they attempted to attack Erbil. He is currently serving as the commander of Sector 6 in defense of Erbil.