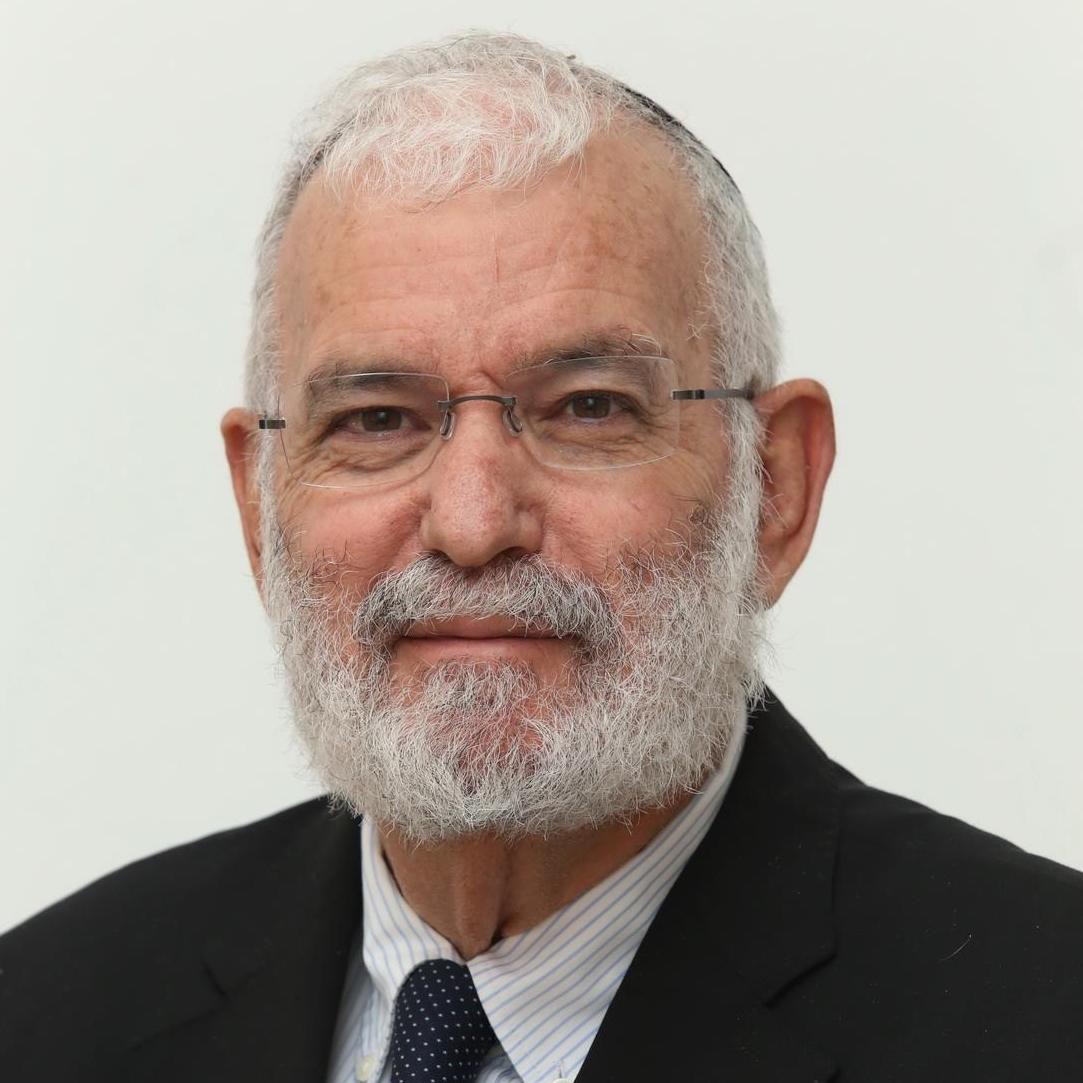 General Amidror received a Masters Degree in Political Science from the University of Haifa and
various other degrees and certificates from IDF colleges.

After his retirement, he served as Senior Research Fellow to the Institute for Middle East
Research in Washington (in 2002).

M.G Amidror is now the Anne and Greg Rosshandler Senior Fellow at the Jerusalem Institute for
Strategic Studies, and a Distinguished Fellow of JINSA’s Gemunder Center in Washington.

He is a member of several large Israeli companies’ boards as well as numerous high-tech start-
ups.

His articles appear frequently in Israeli and international publications.

He was the head of a committee nominated by the PM to fix the Cabinet process after
Operation in Gaza Strip, all the recommendations were accepted by the government (2017).

General Amidror was born in Israel in 1948, he is married to Dorith and they have 5 children.