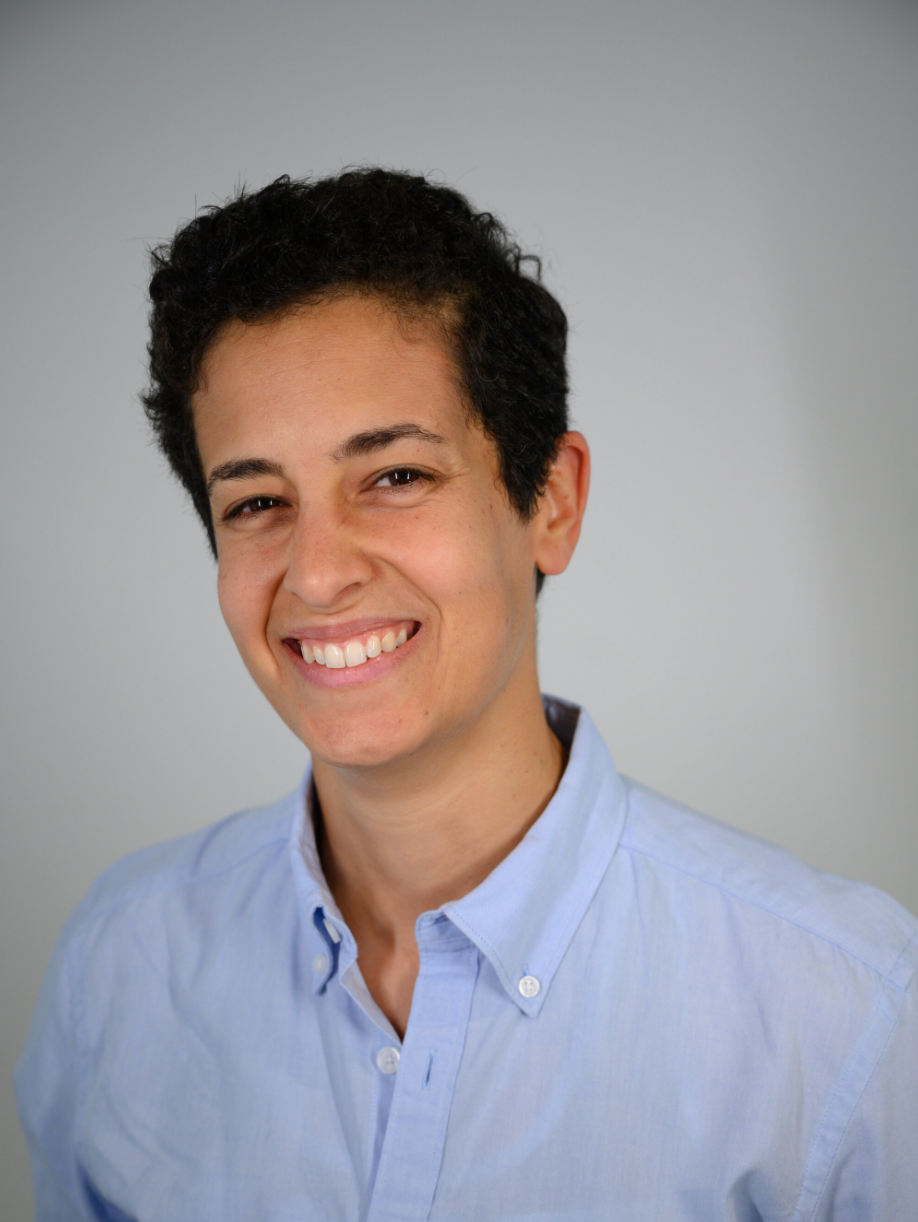 Lina Khalifeh is the Founder and owner of SheFighter (The First Self-Defense studio for women only started in Jordan) and replicated in 6 countries globally.
She also published her book “SheFighter: From TroubleMaker to Global Change Maker”
SheFighter is designed to empower women physically, mentally and emotionally through Self-Defense training.
The studio was founded in 2012 and has trained more than 18 thousand women and certified 550 Instructors all over the globe.
Lina has many great achievements. Some are as follows:
– President Barack Obama mentioned her in his speech at the White house in 2015.
– Lina was awarded the Stuart Scott Humanitarian ENSPIRE award presented by ESPN and UFC 2019 in Los Angeles, California.
– She was awarded “The economic empowerment Leadership” award by Hillary Clinton and Vital Voices in Washington D.C. in 2018.
– She spoke at the World Economic Forum 2019 in Davos
Lina is very passionate about her work and is working to spread SheFighter globally and her mission is to certify 10 thousand instructors by 2030 so they can start 5000 Studios Globally
Check the website for more information: www.shefighter.com
For more of Lina’s Speaking engagements, check out : www.linakhalifeh.org